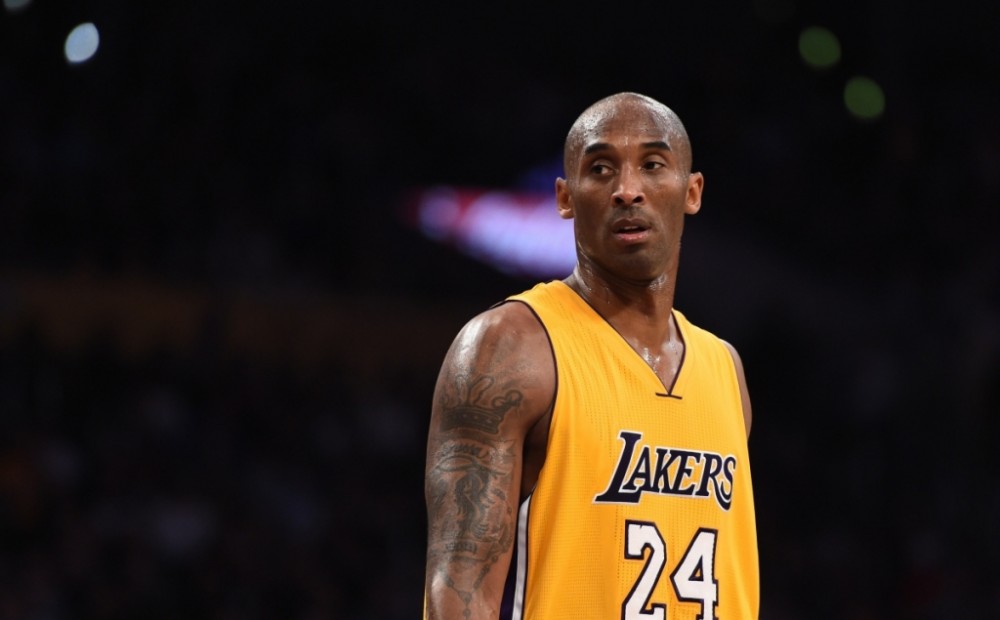 Now that Kobe Bryant’s made it clear that this is his final season, teams can officially put together their personalized Mamba tributes. Tonight, Philadelphia began the farewell tour before the Lakers and Sixers tipped off as this would appear to be the Lakers’ last visit to Eastern Pennsylvania barring simultaneous 40-game win streaks. Philadelphia obviously has a special connection to Kobe, he was born there and played high school ball in a nearby suburb. Besides having his name chanted by a fan base that has had no other opportunities to cheer this season, he was given a special “Dear Kobe” tribute from the city that got to see him first.