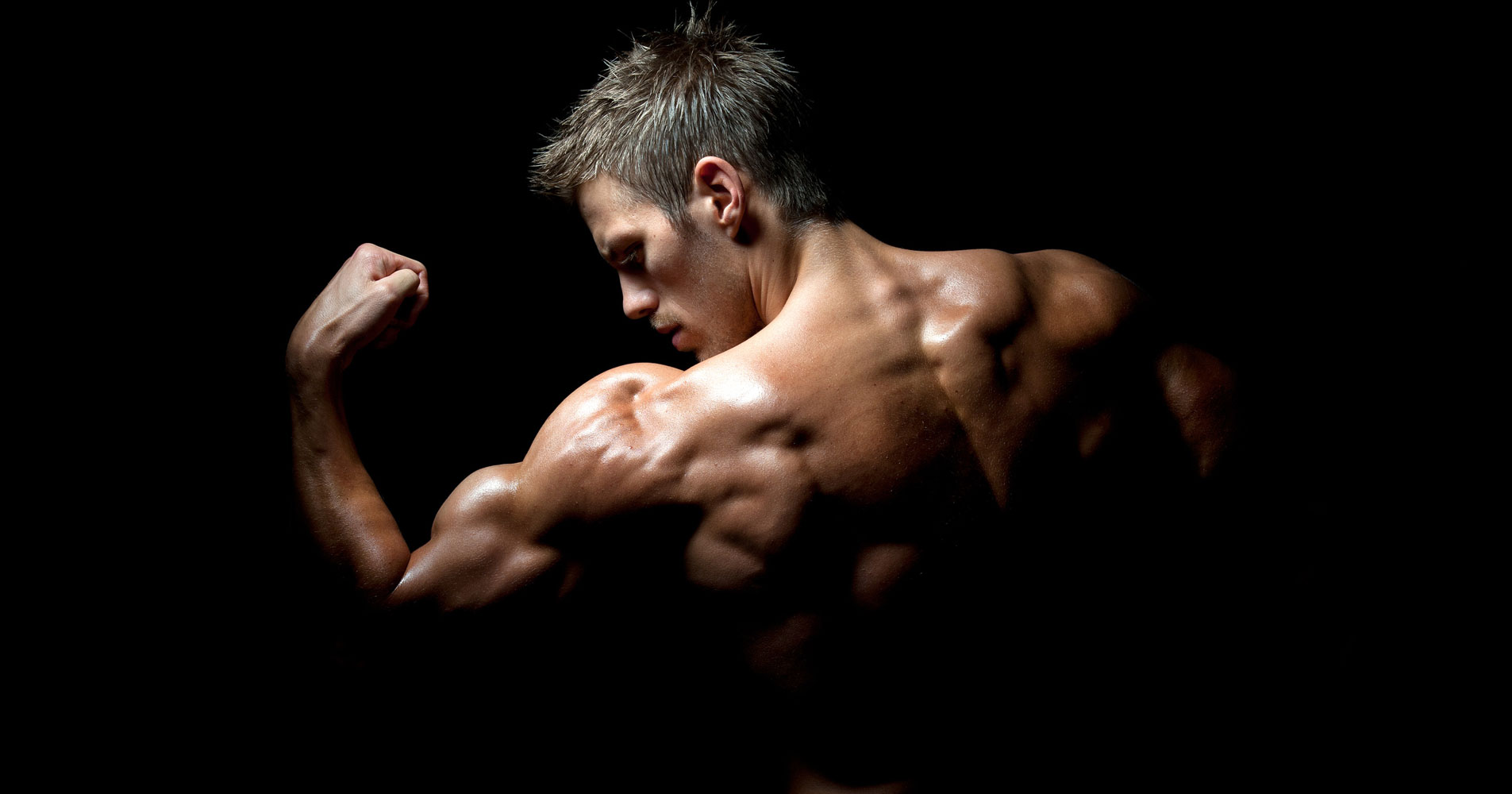 Over the decades, fitness regimens have had their fads and discoveries. One of the latest controversies over fitness however is Evolutionary Fitness.

Evolutionary Fitness calls into question our paleolithic ancestors and the way our first homo sapiens cousins exercised on a daily basis. Trends that have manifested out of these analyses include barefoot running (and likewise bizarre barefoot running shoes), carrying lighter weights while walking as if carrying home a kill from a day of hunting, long-distance running, and even cross-fit as a routine-breaking mixture of cardio and strength training.

The basic viewpoint being that our lives would be better off if we moved as people did many thousands of years ago. This argument is two-fold, one part being practically inarguable and the other more controversial.

The first inarguable part being that the modern and all-too-frequent sedentary lifestyle has serious repercussions and health risks including higher rates of mortality, depression and other mental ailments, and physical wear and tear like blood pressure, heart health, muscle density, etc.

The distinction here is that there’s a difference between “too much sitting and too little exercise”— aka the active couch potato. In this case, working out in brief intervals is better than nothing, but if the rest of the day is spent at an office desk and then transferred onto an elevator, into a car, and then in front of the television for the rest of the night, then the exercise hardly impacts your health style.

The pandemic of obesity is of course largely affected by what we eat in our modern life (the paleo diet and other fads as such is a whole another topic of discussion), but many studies have shown that participating in “non-exercise activity” can make a huge difference in cardiovascular health and obesity ratings. Non-exercise activity being exercise and movement not actually classified as ‘exercise’, like mowing the lawn, taking the stairs, cleaning the house, etc.— these little activities add up throughout the day and burn a significant amount of calories by bedtime.

The second more controversial side to paleo-fitness is questioning whether or not our bodies are the same as they were 200,000 years ago and whether or not, our forms of exercise in the paleolithic era were even best suited for us. The problem with paleo-fanatics is that they seem to assume our bodies 200,000 years ago were perfectly fit for their environment, and that now we are no longer behaving in the ideal human setting— a naive assumption given that our paleolithic ancestors, too, were in the midst of evolution— just as we are evolving now we were evolving then. Would it then be better to exercise and eat like a chimpanzee?

See where this gets complicated? Its all on a continuum and there is no determined moment in history when humans and their environment were perfectly suited for one another. Why select the hunter-gatherer lifestyle as the one to follow? Given it was a lifestyle that lasted for so long, do you chose to follow the hunter-gatherers who used bow & arrows, spears, or just rocks? The tool use, the knowledge of fire, etc. all developed in the period we were hunting and gathering which all greatly affect the sort of exercise and types of food we were eating then. Less running with bows and arrows, bigger game kills which means heavier lifting, etc.

So we suppose to have the unsatisfactory answer that there is no one best form of exercise. Our ancestral heritage greatly affects our genes when it comes to the enzymes, bacteria, endurance, etc. that is within in bodies. Therefore someone with Northern European heritage may not be as good as long distance running but better at digesting lactose than another individual from East Africa or South America. There is no universal human being— there never has been— so when people say that everyone’s diet and workout should be personalized, there really is something to that.

We would general suggest that variety is important between strength training, intensive cardio, and endurance cardio. Remember to stretch, to rest your muscles, to do different exercises, and to eat well— even if its not like a caveman! Rapid evolution does occur and we cannot assume that exercising and eating like homo sapiens did thousands of years ago is what our bodies today need the most.