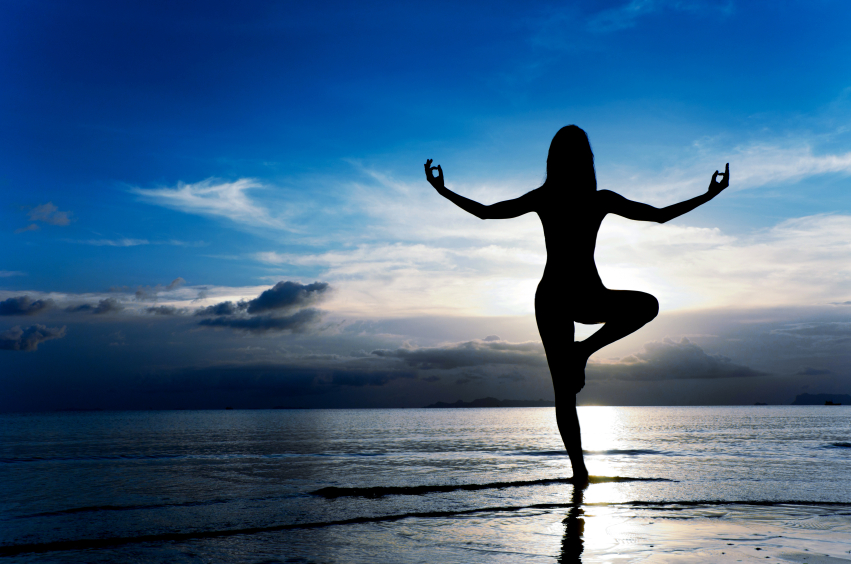 Up to 80% of American patients with breast cancer will undergo complementary therapies to manage anxiety and stress after they receive a diagnosis.

Though there’s no clear consensus on which integrative and alternative therapies work and which are ineffective, more and more medical practices have incorporated practices like mindfulness and acupuncture into their offerings. But a new study published in the Journal of the National Cancer Institute Monographs conducted by several major oncology facilities has examined which therapies benefit patients the most. The answer? Meditation, yoga and relaxation with imagery.

The three methods are known to be calming for those who practice them, and the researchers gave the practices an “A” for treating symptoms of mood disorders that are highly common among people with a recent diagnosis.

To come up with the grade, the researchers parsed through clinical trials conducted from 1990-2013 on complementary therapies paired with routine cancer treatment, like chemotherapy. The researchers then graded each therapy based on efficacy. Acupuncture was given a “B” for controlling chemo nausea, and music therapy also received a “B” for anxiety and stress.

“Women with breast cancer are among the highest users [of these therapies]…and usage has been increasing,” the authors write in their study. “Clear clinical practice guidelines are needed.” The study involved researchers from Columbia University’s Mailman School of Public Health, Herbert Irving Comprehensive Cancer Center, MD Anderson, University of Michigan, Memorial Sloan Kettering and more.

The researchers also gave some therapies low grades. For example, healing touch was given a “C” for lowering pain, and aloe vera gel was not recommended at all for preventing skin reactions from radiation therapy. The researchers also point out that while some natural products were shown to be effective, they did not have the safety data to back them up, suggesting more formal research is needed before some of the therapies can be officially recommended.

As patients with breast cancer and other forms of cancer continue to seek other ways to deal with some of the emotional side effects that stem from serious illness, it will become increasingly important for hospitals to find ways to answer their unmet needs—which might include a yoga class.