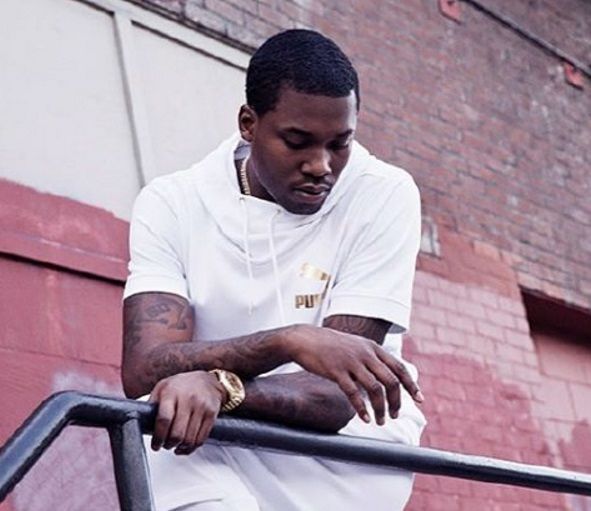 Meek Mill had a big day in court yesterday. The Philadelphia rapper’s probation hearing over a potential violation of travel restrictions “lasted nearly three hours” and featured testimony from Nicki Minaj, Philly.com reports. The court’s decision on Mill’s status will be announced at a reconvened hearing next week, but today reporters learned that Meek’s 2015 beef with Drake spilled over into the courtroom and was mentioned by prosecutor Noel DeSantis. DeSantis reportedly began the hearing with an opening statement retreading some of Meek’s potential missteps including “being briefly stopped at the Canadian border in August.” So what does Drake have to do with this? DeSantis announced that Drake fans “blew up” her phone with pleas to arrest Meek once they learned of the border issue. Not cool.