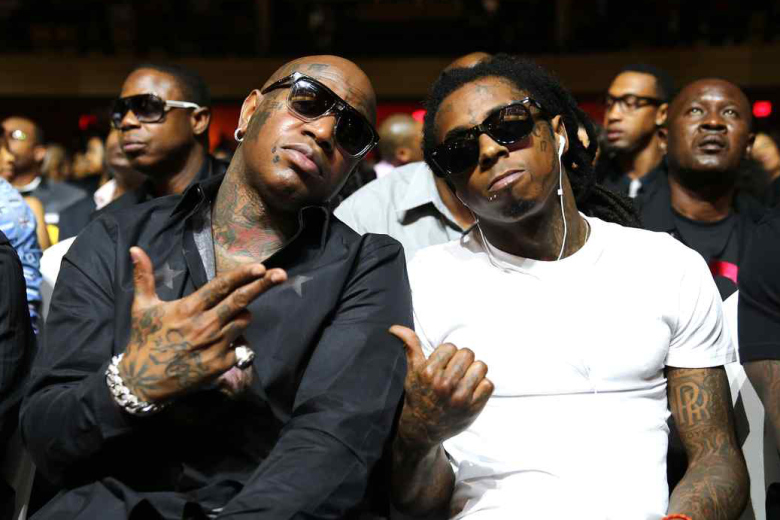 Lil Wayne has made good on his promise to go after Cash Money Records, following up the release of Sorry 4 The Wait 2 by officially filing a lawsuit against Birdman and the label. TMZ reports that Wayne has accused Birdman and co. of violating his contract by withholding the $10 million USD (which includes an $8 million USD advance) the label owes him for the long-delayed Tha Carter V — thus entitling Weezy to walk away from Cash Money completely. The rapper isn’t just looking for freedom, however — he’s suing for a grand total of $51 million USD and wants the judge to declare that he is the joint copyright owner of all recordings on Cash Money’s Young Money imprint, which includes Drake and Nicki Minaj among others.

TMZ goes on to report that sources close to Wayne have said that he’s still willing to let Birdman and Cash Money release Tha Carter V, but only once he’s been paid what he’s owed.