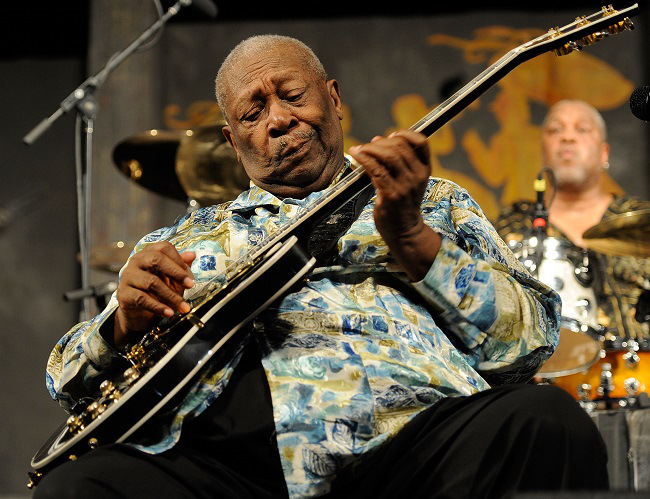 American blues guitarist, singer, and songwriter B.B. King has died, according to his attorneys. The musician’s legal counsel informed the Associated Press of the 89-year-old’s passing late Thursday evening.

Attorney Brent Bryson tells The Associated Press that King died peacefully in his sleep at 9:40 p.m. PDT Thursday at his home in Las Vegas.

King suffered a heart attack earlier this month and, according to some reports, was possibly a victim of elder abuse. Those allegations stem from King’s daughter Patty, who accused his manager Laverne Toney of the abusing.

There’s no word yet on whether or not those accusations will have any bearing on King’s death. We’ll update with any new information as it becomes available.

Until then, here’s a clip of King’s live performance in Stockholm in 1974. One of the greats, no doubt.