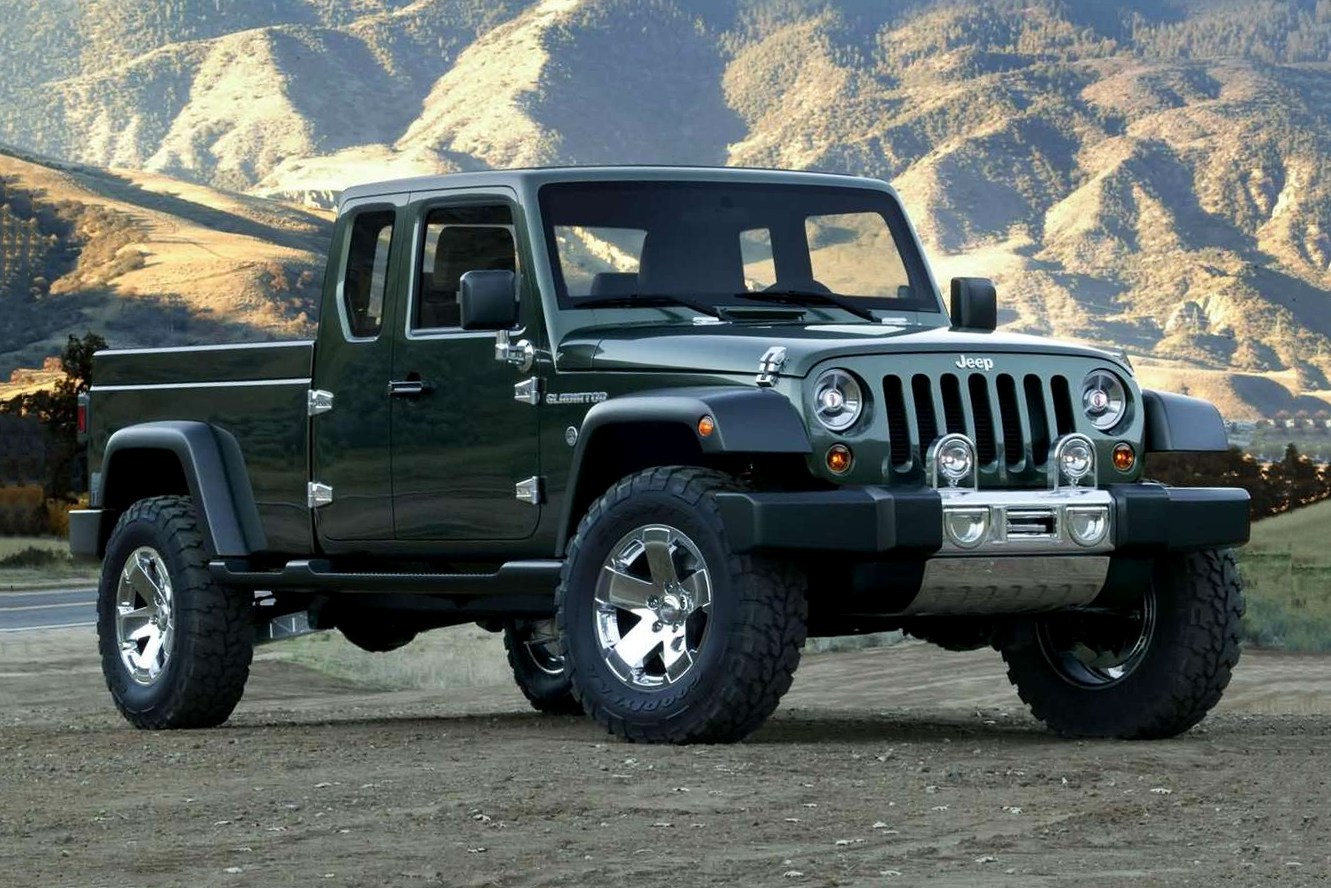 More than a decade after unveiling its Gladiator Concept (and nine years after the debut of the JT Concept), Jeep is set to launch a brand new truck in 2017. According to The Detroit News, Jeep has finally confirmed that it will be launching a pickup sometime next year — which will be crafted alongside its latest SUV in Toledo. Details for the vehicle are largely unknown, but the Wrangler-based design could see the American manufacturer resurrect its long-defunct Gladiator moniker — a name that hasn’t been used since the pickup ceased production back in 1988.