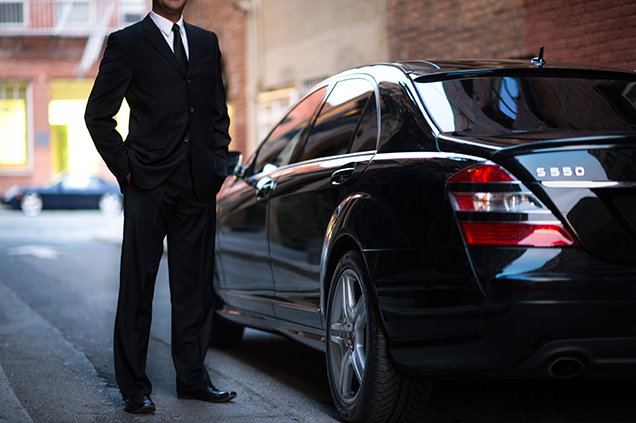 In addition to its current practice of impounding vehicles being used as “unauthorized service providers,” Philadelphia regulators filed a lawsuit against Uber, a popular transportation network connecting drivers and riders directly, seeking $300,000 in fines and a complete ban of the company’s UberX basic level of service.

Uber Black, Uber’s luxury-level ridesharing program, had already been barred from the city, until the company agreed to comply with the Philadelphia Parking Authority’s (PPA) licensing and supply restrictions. Unlike Uber Black, a popular option for already licensed cabbies, UberX drivers use their personal vehicles.

James Paul, a senior policy advisor with the Commonwealth Foundation, says government regulators are promoting the interests of taxicab companies, not Philadelphia residents.

“In no way does banning Uber serve the needs of the public or encourage economic development,” Paul said. “Consumers in Philadelphia seek more affordable, convenient transportation options—exactly what Uber provides. Sadly, it’s no surprise that the PPA, a body long plagued by cronyism, corruption, and mismanagement, is standing the way of fair competition.”

“The existing taxicab monopoly stands to gain from PPA’s brass-knuckle tactics against Uber, which serve only to perpetuate PPA’s own power at the expense of consumers,” Paul said. “If regulators and lawmakers were truly interested in improving quality options for consumers, they would open up the marketplace to new competition and deregulate the current monopoly.”

“Every provider should have the chance to compete on an even playing field,” Paul said. “In an ideal world, Uber would be permitted to operate freely, while existing taxi companies would face fewer mandates and regulations, too.”

“The sharing economy is a series of platform markets in which buyers and sellers can find one another and then transact more or less with just themselves,” Smith said. “Companies like Uber facilitate this dynamic by providing the platform for drivers and riders to connect.

“The sharing economy is much more than a buzzword,” Smith said. “It does represent putting to use what was previously dead capital; that is, capital that was not being employed in a beneficial sense to the owner. The key here is to facilitate all this, and this is what the sharing economy has really accelerated.”

Smith says the sharing economy’s nature replaces the need for many regulations.

“Except in extreme cases, banning services altogether is never in the consumer’s best interest,” Smith said. “Figuring out whether you had a good cab ride is not that daunting of a task, and so it’s not clear why regulators need to intervene at all.”