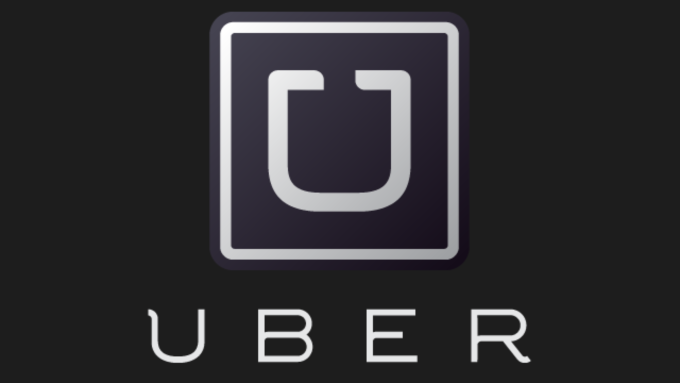 After 10 months of driving the streets in Philadelphia, Uber now faces a lawsuit and $300,000 fine for providing ride-hailing services in violation of city regulations.

The Philadelphia Parking Authority (PPA) Taxicab and Limousine Division’s lawsuit [PDF] — and proposed fine – – is just the lasted municipal attempt to rein in Uber’s quick expansion across the country, sometimes with or without permission.

And so, the PPA alleges in its lawsuit that Uber has never had a right to operate in the city, and each ride provided in Philadelphia since it began operations in October 2014 has been in violation of common carrier service regulations in the city.

From October 25, 2014 to present, an Enforcement Department Inspector used the Uber application to request common carrier services in the city on 51 occasions.

“The drivers who responded to the above ride requests and provided common carrier service did not have rights to transport persons for compensation within Philadelphia,” the suit alleges.

The Authority requested that the company be penalized $1,000 for each day it operated illegally:

According to the lawsuit, the fines would go back to when the company started service in the city – October 25, 2014 – bringing the total fine to more than $300,000.

A spokesperson for Uber says that the company has tallied more than one million trips since opening for business in Philadelphia, showing a need for the service.

“It’s not a matter of legal or not legal,” the spokesperson said. “There’s no law in place, because there was no ‘ride-sharing’ until a few years ago.”

He says that the current case with the PPA is solely about “protecting an entrenched taxi industry.”