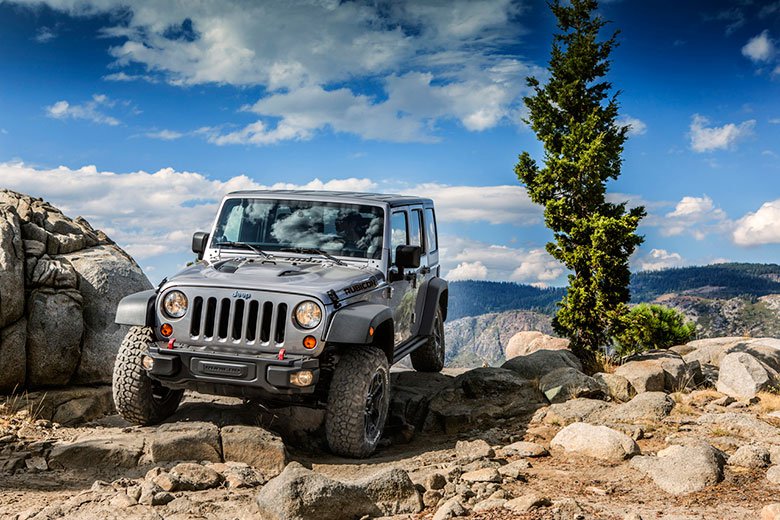 Jeep is set to introduce the next generation Wrangler. Enhanced with both a new 3.0-liter EcoDiesel V6 engine and an eight-speed automatic transmission, the new Jeep Wrangler will reportedly retain most of its classic exterior design, which highlights the off-roader’s square cabin, vertical front nose grille, rounded headlights and affixed spare tire. While the inclusion of both the EcoDiesel V6 engine and the eight-speed transmission is new to the Jeep Wrangler, the car maker’s Grand Cherokee silhouette is equipped with both structures, making the Wrangler’s transition a natural one. Anticipate further news on the new Jeep Wrangler in the near future.