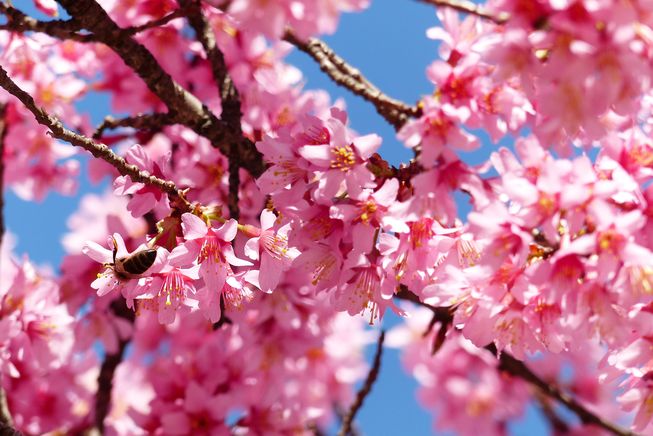 Suffer from seasonal allergies? Depending on where you live, you may already be sneezing, sniffling and rubbing your itchy eyes.

And you may be in for a whopper of a spring.

The first pollen culprit each year is typically trees. If rainfall was good the year before, resulting in solid tree growth, that typically means healthy trees. Combine that with relatively warm forecasts with no more freezing temperatures on the horizon and it’s a perfect storm of pollen-filled trees.

Right now in early March, that means the spring pollen allergy season has already kicked in for most of the Midwest and Southeast, says Charles Barnes, Ph.D., director of the allergy and immunology laboratory at Children’s Mercy Kansas City and a fellow with the American Academy of Allergy, Asthma & Immunology.

“It seems that the Midwest and Southeast are early and high, but the Northeast and far West are about normal,” says Barnes.

“None of the other stations in the Northeast seem to have started yet, probably because of stormy weather. The station in Colorado Springs seems to be a little earlier this year. But, none of the California stations have started to collect yet.”

To check the pollen counts so far in your area, check out the National Allergy Bureau reports.

Pollen getting earlier and earlier

“In general over the last 10 years or more, we’ve seen an earlier start to the spring allergy season by about two weeks,” Bassett said. “Each year is different. You’re mostly seeing a longer season spring through fall because of warmer temperatures.”

“[Climate change] is causing more carbon dioxide in our environment, which in turn tells a lot of plants to produce more pollen, and the pollen itself is more supercharged and more powerful.”

Of course tree pollen isn’t the only thing allergy sufferers have to worry about. Just when you’re starting to get relief from the trees, that’s typically when the grasses start releasing their pollen.

“Grass season typically starts in May and can run through June (at least in St. Louis). Predicting that far in advance is difficult,” say Barnes.

Better stock up on the tissues and antihistamines.