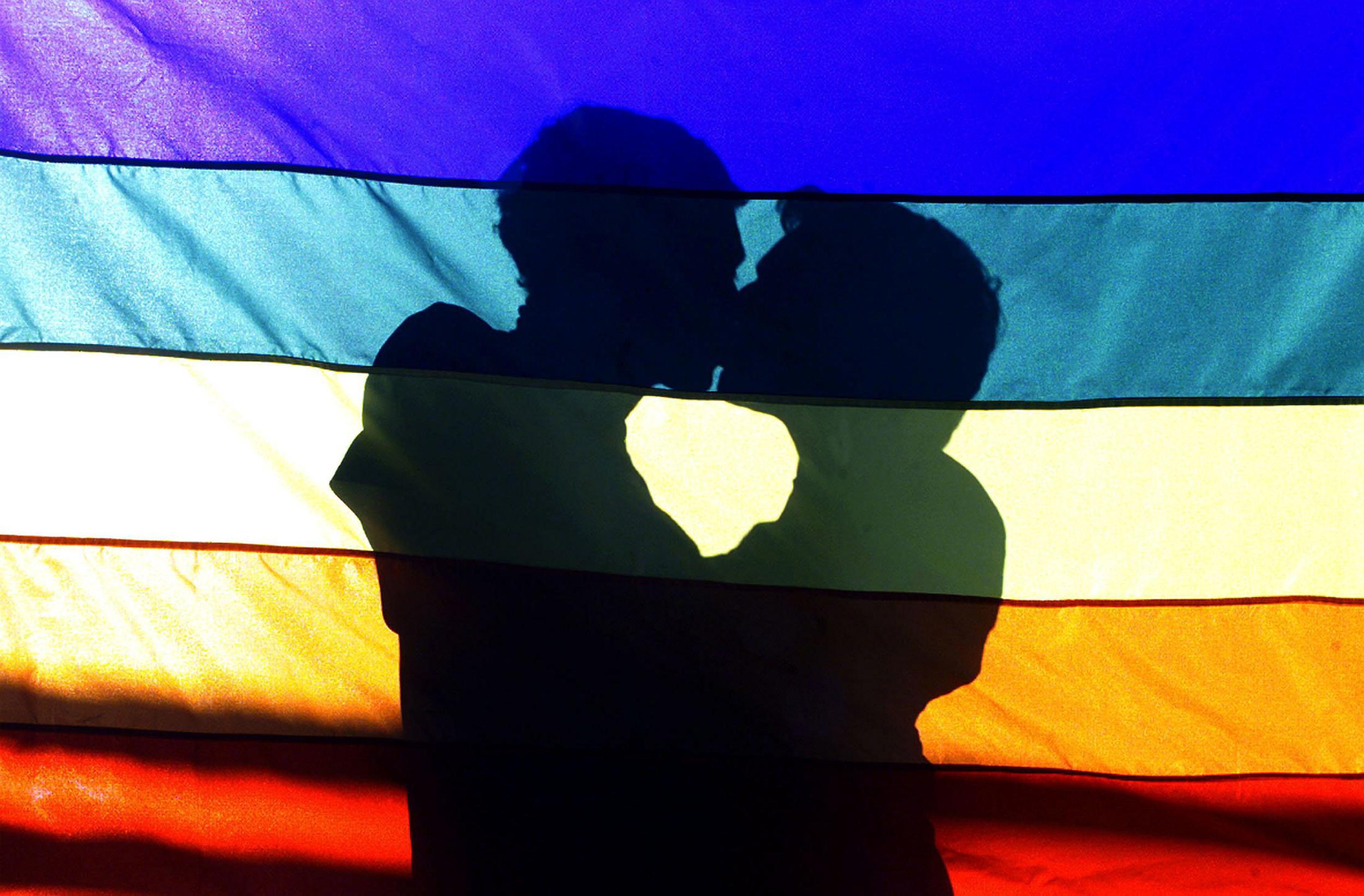 Some of the biggest tech companies in the world want to convince the Supreme Court that gay marriage should be legal in all 50 states. Google, Facebook, Apple and Microsoft are a few of the 379 companies that added their names to an amicus brief that says they are “distinctly disadvantaged when looking to hire qualified, talented personnel in the states that do not allow same-sex couples to marry, or in asking current personnel to relocate to such states.” The brief argues that people in gay marriages could avoid jobs in states where their previously recognized benefits might be denied. Such an environment, the companies wrote, could also leave employees feeling “isolated and fearful.” The brief was filed on Thursday by law firm Morgan Lewis. “Employees with partners of the same sex should be permitted to marry if they so choose, and then should be treated identically to their married heterosexual counterparts,” the companies said. “State laws that require otherwise impose a significant burden on us and harm our ability to attract and retain the best employees.” The Supreme Court is expected to rule in June whether states can ban gay marriage.