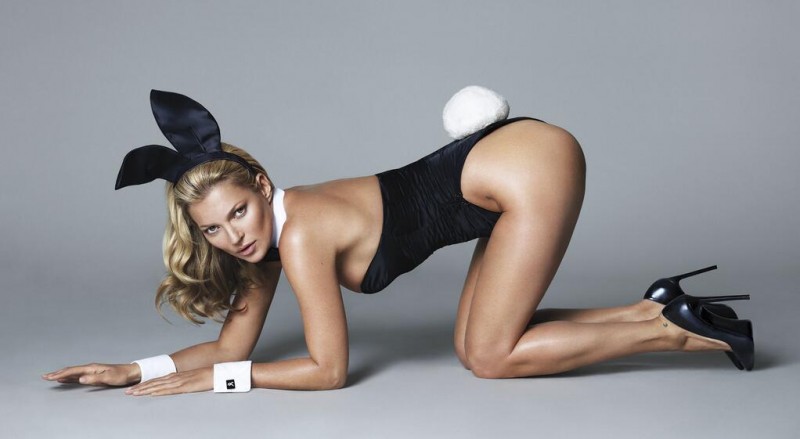 Playboy magazine today released its list of “America’s 25 Sexiest Cities,” as featured in its September 2015 issue.

Playboy‘s list was determined by results from two customized polls conducted exclusively for the magazine and other metrics such as “hot locals, cool nightlife, a great setting and an undercurrent of desire.”