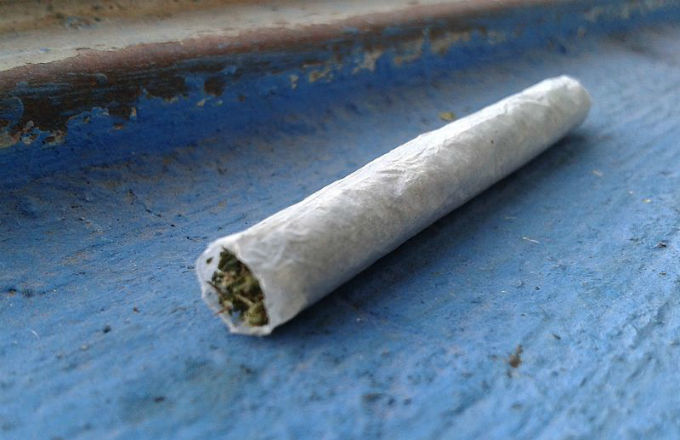 Taking a college student’s mind off of their crushing student loan debt and probably jobless post-grad life is no easy task. According to the University of Michigan’s nationwide study, cigarettes just aren’t cutting it anymore as college students are smoking weed more than they’re smoking cigarettes for the first time in the study’s 34-year history. No word on E-cigarettes, or “robot dicks” as most people now call them.

Research from the past year shows 5.9 percent of college students said they’d used marijuana 20 or more days out of the last 30 days, an increase from 2007’s 3.5 percent. Out of the students surveyed only five percent said they smoked cigarettes regularly, a dramatic decrease from the 20 percent last recorded in 1999.

Researchers believe the increased use in marijuana is due to its change in public perception, being deemed almost harmless, and because of increased campaigns against tobacco. Recent marijuana legalization may be a factor as well.