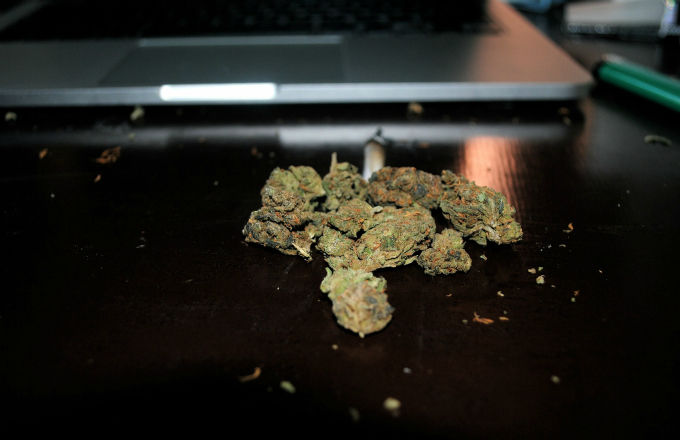 With both Washington and Colorado (and Oregon too!) reporting record-setting weed hauls in 2015, the fact that the increasingly green industry surrounding the legal consumption of weed is now projected to get even greener should came as little surprise. However, according to an ArcView Market Research study quoted by Fortune, the next few years could bring about a dramatic power shift in the industry to the tune of $21.8 billion.

Legal weed sales jumped 17 percent in 2015 for a total annual intake of $5.4 billion, with current projections placing 2016 somewhere in the neighborhood of a very bragworthy $6.7 billion. “It is undeniable that cannabis is one of the fastest growing industries in the U.S.,” Giadha DeCarcer, CEO of cannabis data analysis company New Frontier, tells Forbes. “With nearly a dozen states debating changes to their cannabis laws in the coming year, 2016 will be the tipping point in which a majority of U.S. states transition from cannabis prohibition to some form of regulated legal market.”

That shift, according to experts, will result in a profound boom for the burgeoning weed industry by 2020. In fact, annual sales are projected to top $21.8 billion in just four short (and high) years. “A lot of people in the business and finance world, in particular, have kind of taken a ‘wait and see’ approach to the cannabis industry,” ArcView CEO Troy Dayton tells Fortune, adding that this is the year all of that could (and most likely will) change.

Sadly, this national shift toward a more enlightened approach to all things weedwill most likely have very little immediate impact on those way down in the Deep South. Stay strong, red states.