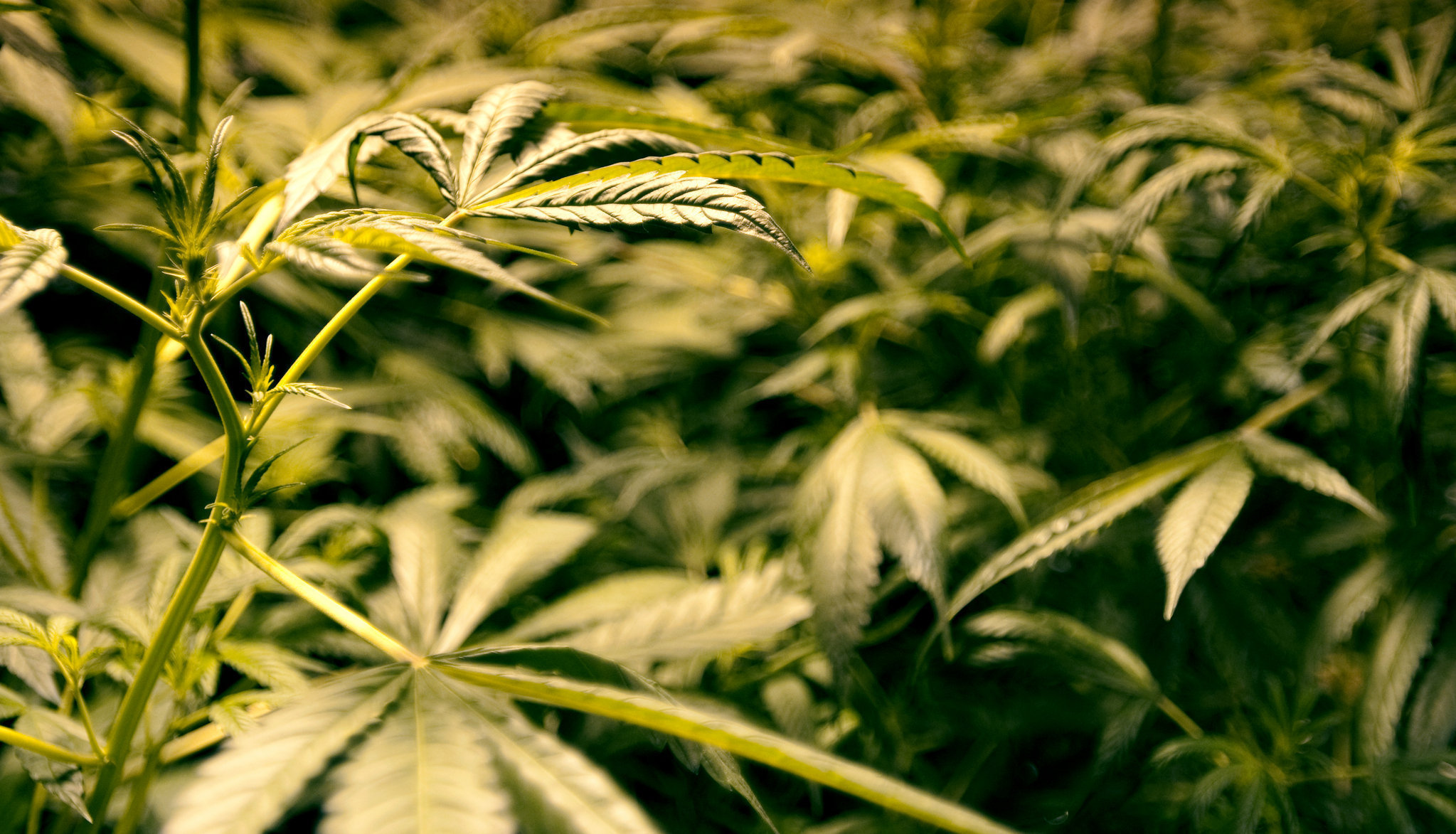 Following 14 excruciating months of infighting and delays, Pennsylvania legislators are expected to legalize medical marijuana at their next session’s March 14, 2016 kickoff.

Specifically, Pennsylvania’s State House will vote on “Senate Bill 3” which the Senate overwhelmingly approved in a different form on Jan. 26, 2015.

In the interim, Senate Bill 3 was substantially modified increasing the covered medical conditions, limiting the allowable cannabis forms and imposing a “THC cap,” reducing the number of permitted growers, processors and dispensaries, and vesting legalized marijuana’s oversight and regulation with Pennsylvania’s Department of Health and its’ newly created “Advisory Board.”

Cannabinoids imitate “endocannabinoids,” compounds our bodies naturally produce, which maintain internal stability and health, provide relief to symptoms including insomnia, pain, epilepsy, depression, nausea and inflammation, and have been synthesized for legal prescription in products like Marinol, Nabilone, and Rimonabant.

Senate Bill 3 expressly prohibits smoking marijuana or incorporating it into an “edible,” and limits the forms in which it may be dispensed to pills, oils, topicals (e.x., gel, creams or ointments), “a form medically appropriate for administration by vaporization or nebulization,” tinctures (liquid extracts) or liquids.

To obtain and possess medical marijuana, Senate Bill 3 requires patients and their caregivers to apply for state-issued cards that have a year’s validity and permit obtaining up to a 30 day supply.

Those under 18 may apply through a caregiver and each medical marijuana card may be renewed annually.

Doctors, nurses, pharmacists and others involved in caring for, and issuing prescriptions to, medical marijuana patients will have to undergo standardized training and certification.

Growers-processors must also pay a 5 percent state tax, the proceeds from which will subsidize research, abuse programs and financially challenged card holders.

Unlike Colorado or Washington which administer legalized marijuana programs through respective “Marijuana Enforcement Division” and “Liquor Control Board,” Senate Bill 3 appoints Pennsylvania’s Department of Health to oversee its program and creates a special advisory board.