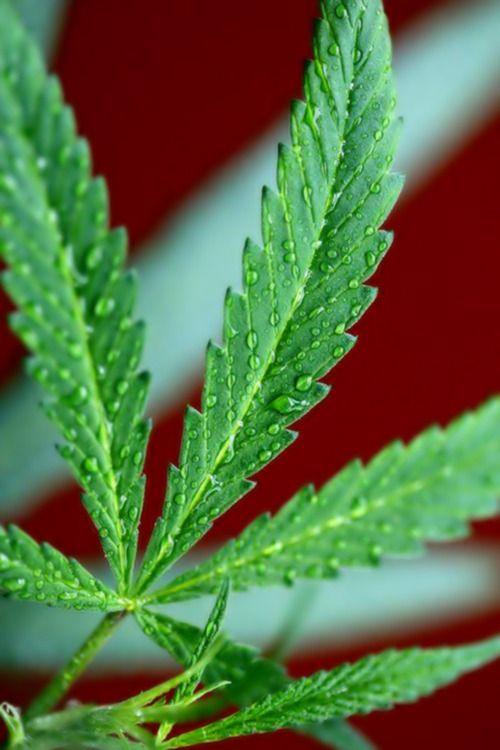 The greenest of holidays is upon us.

Regardless of whether you plan on celebrating 4/20 with ice cream burritos or a trip to your local “dispensary”, your smartphone can provide a little extra assistance.

Connecting with like-minded people, shopping for strains or finding a local dispensary? These apps will help you get everything you need on that magical day. They aren’t all available everywhere so we’ve identified where each of these services can be had.

Check our our list below to see the apps you don’t want to leave home without.

Those who receive a “duby” can choose to pass it on or “put it out” (get it?) The goal is to make your post go as viral as possible, which increases your score and allows you to share with more people.

Where you can get it: Canada, the Netherlands, Jamaica, Guam, the Virgin Islands and the 23 U.S states with medical marijuana laws.

Like Tinder but for smokers. The dating app was created by one Colorado man who was inspired by rejection — his date walked out on him after learning he was a smoker.

While other dating apps may match you with people based on your location or answers to a questionnaire, HighThere matches people based on their marijuana preferences — vaping vs. smoking, for example. It also takes into account your energy level when you’re high so sleepy couch potatoes won’t be paired with adventure-loving tokers.

Where you can get it: The app is only available in the 23 states that have some form of medical marijuana laws on the books.

Leafly wants to be your one-stop shop for everything you ever wanted to know about pot. The app specializes in identifying various strains and applications of marijuana and provides detailed reviews of their respective effects. It also provides news on medical marijuana research and legalization efforts.

The app uses your location to show you nearby dispensaries and what their current inventory is, along with user-submitted reviews of the facilities.

Where you can get it: The U.S, Canada and Spain.

MassRoots is a “semi anonymous” social networking aimed at connecting smokers. Users share photos and brief status updates with other in the community. Add hashtags to your posts to make them easier to find or follow other user for regular updates.

The app also has a MassRoots for business side, which allows companies like dispensaries or retailers to connect with potential customers in their area.

Where you can get it: States that have medical marijuana laws.

Sometimes described as the “Yelp of weed,” Weedmaps map the locations of nearby dispensaries and provides user reviews of each establishment. Like Yelp, it also displays what each facility has on the menu with high quality photos.

The company also own marijuana.com, which has news articles as well as information about different strains.

Where you can get it: States with medical marijuana laws as well as Amsterdam, Canada, Israel and Spain.