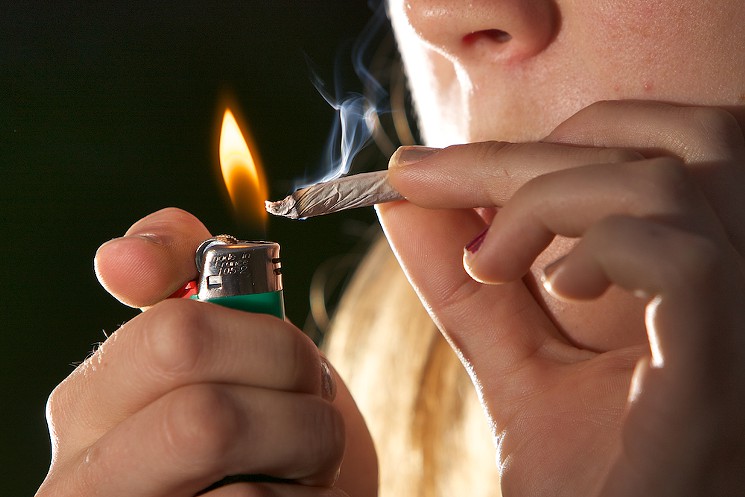 “You’ve got to hold it in your lungs longer, George.” A lot of people remember the famous comment by actor Peter Fonda in Easy Rider.

Thanks to the knowledge contained within the mind of Dr. Donald Tashkin, professor emeritus of medicine at UCLA, the statement makes more sense than ever. He has been studying weed and its effects on lungs for more than 30 years, and provided early evidence that average weed smoking does not cause lung cancer or impair lung function.

Although Tashkin does not condone taking a toke, his insightful research into the effects on the lungs of smoking of marijuana has been published in numerous publications.

“The smoke content of marijuana is very similar to that of tobacco,” explains Tashkin. “There is a higher concentrate of cancer-causing chemicals in marijuana tar, and it reaches the lungs before any other organ, so there is this idea that they are related in causing the same health issues of the lungs.”

But, he says, “Through my studies, we failed to find any positive association.” Instead, “the association would be negative, between lung cancer and the use of marijuana. The likelihood is, that despite the fact that marijuana smoke contains carcinogens, we don’t see the same heightened risks of cancers that we see in tobacco.”

Tashkin also discusses the fact that smoking marijuana, unlike smoking tobacco, does not cause chronic obstructive pulmonary disease (COPD). “Reasoning for this may be that marijuana is a potent anti-inflammatory and suppressive,” he says. But “COPD is activated by tobacco smoke and other toxic substances.”

“The other major impact of tobacco smoking on the lungs is the association between smoking tobacco and the development of destructive pulmonary disease, the third cause of death in America,” Tashkin adds.

So while the good doctor wouldn’t say this, forget your cigarette, and have a toke instead.