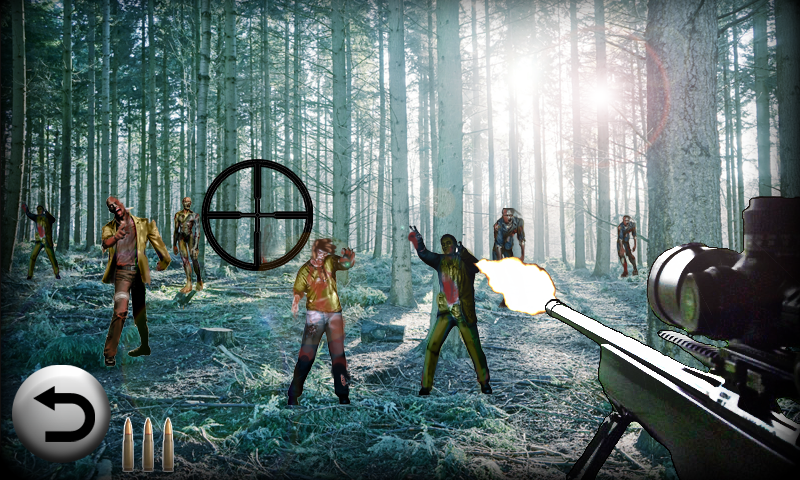 University of Wisconsin psychology professor Shawn Green has been playing video games and measuring the brain’s functionality in response. Despite a lot of groups claiming violent games cause players to develop violent tendencies themselves, Green has discovered that there are plenty of widespread benefits from first-person shooters in particular. There are also similar effects from playing driving games, and real-time strategy games.

His argument is that “action” video games promote active forms of learning. You must make choices based on immediate feedback. Every game “levels up,” and so must your skills in response. All of these things add up to improved perception and critical thinking skills that eclipse non-action “brain games” designed to keep your thinking sharp:

“These [action] games will trigger the fight-or-flight response. Your central system will have to keep track of lots of moving things at once. You have to identify moving targets among clutter, you have to make very quick decisions, but they have to be accurate.”

Real time strategy games often aren’t as violent. There’s some new research suggesting that these have some of the similar effects that action games have.

His focus here is specifically on “action” games and real time games, as he believes previous studies haven’t narrowed their focus to one type of game. Generalizing “video games” when you’re talking about mental health is unfair given the broad spectrum of games available, particularly ones that promote social interactions over skill-based reward situations. His study took a look at popular games like StarCraft and compared them to things like BrainAge to see what specific improvements could be found:

He also says that the puzzle sorts of games may mimic psychologically challenging tasks, but poor game design and reliance on strict task-based rewards to advance actually has the opposite effect on the mind.

Action games are crafted to involve virtual environments that are stimulating, but not overwhelming. A lot of time is taken to make sure gameplay is balanced, to encourage optimum performance and enjoyment, something previous brain-teasers do not. NeuroRacer was named-checked as a recent game that is moving in the right direction:

NeuroRacer, which looked like a car racing game rather than a psychological test, resulted in improvements in multitasking, sustained attention, and working memory in a group of older adults, with improvements persisting for at least 6 months after the cessation of training.

Green has a grant from the National Institute of Mental Health to spend the next two years studying the MRIs of people who have just played hybrid action games. The hope is to document the actual cognitive function of the mind after gaming. This doesn’t particularly focus on the effects on someone’s behavior, but prior research hasn’t really shown that to be something that happens, anyway.

“There is realistically no strong link between playing these types of games and any kind of real, criminal, violent behavior. […] They’re not gonna turn a kid in to an ultra-violent individual. On the other hand, you don’t want to diminish the fact that it might lead to these more minor changes in aggression.”