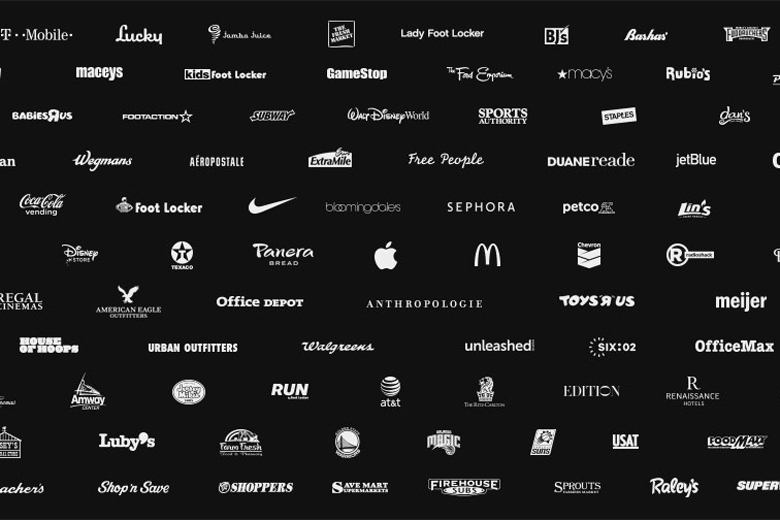 As more news rolls in from Apple’s springtime summit, CEO  Tim Cook has redirected attention to the iPhone via Apple Pay. Cook insists that “Apple Pay is forever changing the way we pay for things,” and he has a point. The iOS-based NFC program has been expanded to an estimated 700,000 locations and retailers, with that number growing exponentially every day. Additionally, hundreds of thousands of vending machines will accept Apple Pay, with an estimated 40,000 of those being Coca-Cola vending boxes. Working with over 2,500 banks to adapt to its diverse fan base, it seems as if Cook and Apple look to swiftly take over the NFC (near-field communications) realm. Look for more news from this conference as it surfaces.