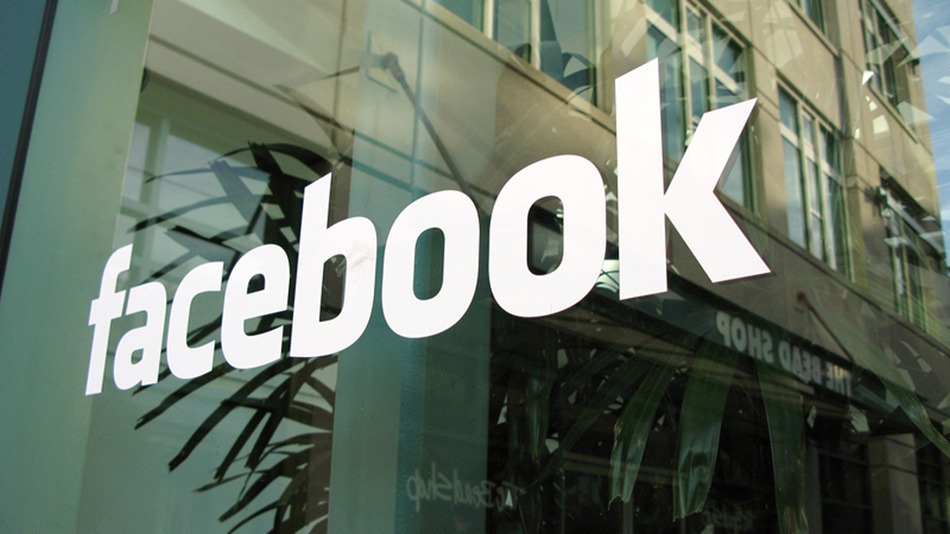 While scrolling through your Facebook News Feed this holiday season, you probably encountered the typical statuses from friends: photographs of families opening gifts and inevitably, a few “Year in Review” posts, a photo slide of highlights from your Facebook Timeline over the past year.

Unfortunately, Facebook’s algorithm for choosing the images wasn’t very thoughtful, dishing out good memories along with the bad.

The Year in Review gathers your most-engaged-with posts from 2014, and compiles them into a chronological photo album complete with cheesy clip art. Initially, The Washington Post reported that the feature’s default tagline was, “It’s been a great year! Thanks for being a part of it.”

Because the algorithm chooses the default photos and moments that had the most interaction, it also includes sad memories. However, users are given the option to customize their Year in Review prior to sharing.

Web design consultant and writer Eric Meyer’s Year in Review highlighted the death of his young daughter; he wrote about the negative experience in a post on his website titled “Inadvertent Algorithmic Cruelty.”

And I know, of course, that this is not a deliberate assault. This inadvertent algorithmic cruelty is the result of code that works in the overwhelming majority of cases, reminding people of the awesomeness of their years, showing them selfies at a party or whale spouts from sailing boats or the marina outside their vacation house.

But for those of us who lived through the death of loved ones, or spent extended time in the hospital, or were hit by divorce or losing a job or any one of a hundred crises, we might not want another look at this past year.

According to The Post, Facebook’s product manager for Year in Review, Jonathan Gheller, reached out to Meyer and personally apologized.

“[The app] was awesome for a lot of people, but clearly in this case we brought him grief rather than joy,” Gheller reportedly said. “We can do better — I’m very grateful he took the time in his grief to write the blog post.”

In addition to sad memories, users also criticized Year in Review for its overwhelming presence on Facebook. Many are annoyed at how pushy the feature is, constantly reminding users of its existence.