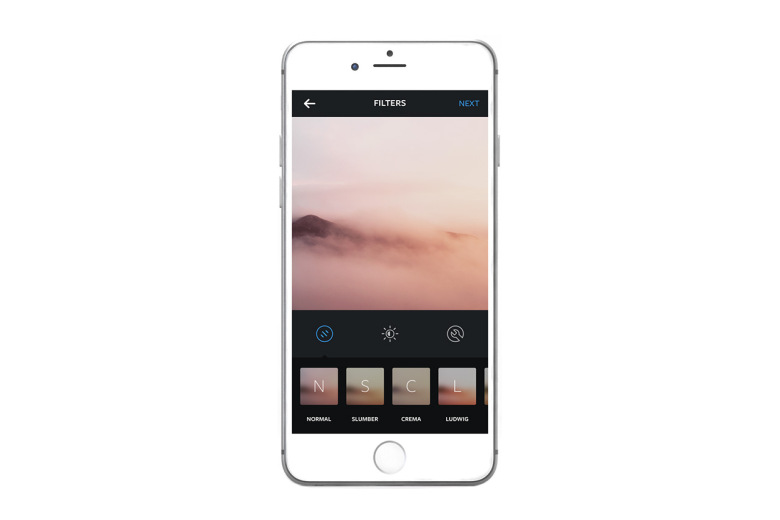 Having updated its selection of filters two years ago, Instagram‘s offerings have fallen out of favor with smartphone photography enthusiasts as tastes have changed and technology has progressed. These enthusiasts more often than not gravitate now to the more evocative options under third-party apps like VSCO Cam and Snapseed among many others, even though Instagram itself is more popular than ever. In an attempt to regain some of that flavor, the photo sharing platform has introduced five new filters in its newest update for iOS and Android. The five color filters, namely Slumber, Crema, Ludwig, Aden and Perpetua, tend towards soft and subtle shifts in color for a more restrained aesthetic that complements and elevates the subject matter rather than over-saturating the tones. Also included in the update are new capabilities to organize the order of the filters, allowing the user to put their favorite filters at the front while hiding those that are least used.