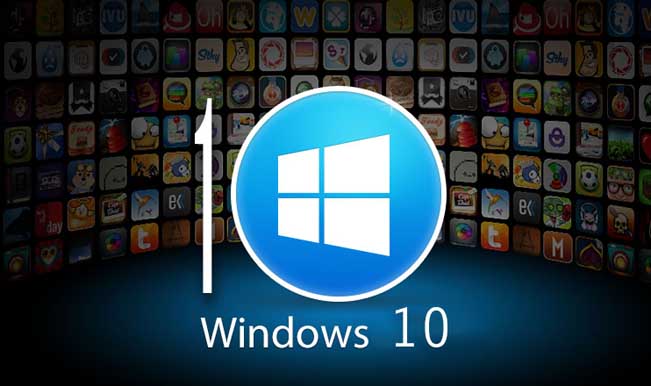 Microsoft’s latest operating system had its date with destiny earlier today at its Redmond, Washington headquarters when it rolled out what they’re calling “the next chapter” in Windows: Windows 10. During the live-streamed keynote, several new features were unveiled – many to remove the cumbersomeness that gripped Windows 8 – including an overhaul that takes into account the manner in which people use devices today. By creating a responsive experience that runs with a familiarity across all mediums, from personal computers and tablets to smartphones and gaming platforms, aggregating these devices will allow apps to work in similar fashion. With Android and Apple devices retaining the lion’s share of the mobile/tablet market, this move will look to help Microsoft gain a bigger piece of the pie.

In a play that’s meant to contend with Apple’s Siri, Windows 10 will debut its own voice-activated apparatus, called Cortana which will be integrated into the system’s new-look web browser. Capable of acknowledging commands, Cortana serves as a digital assistant of sorts available via voice control or at the click of a key.

Additionally, Microsoft announced that Windows 10 will be released as a free upgrade for anyone owning a computer or gadget that’s currently running Windows 8.1 or 7, the two previous versions of the software. With these recent developments, Windows 10 hopes to be a reinvigorated desktop experience.

Check out more of what the operating system has to offer in terms of key features below.