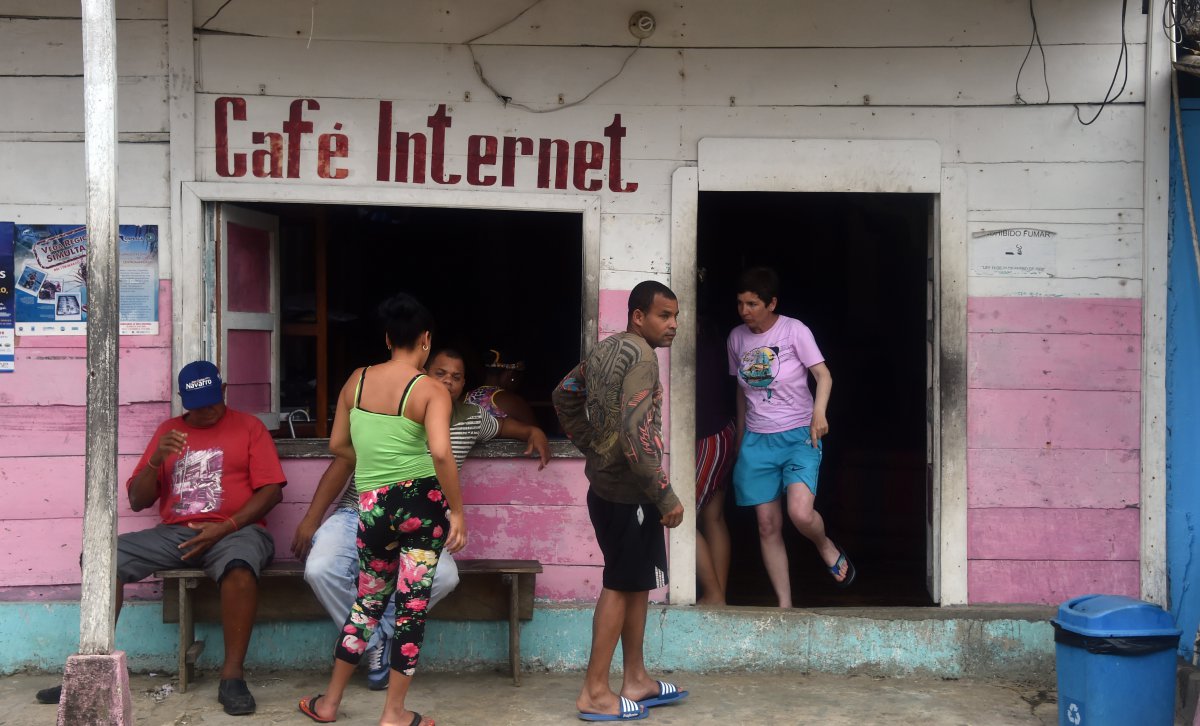 The tech industry likes to talk a lot about a connected world, but just how many people are online, really? Most of them aren’t, unfortunately. The United Nations’ Broadband Commission has released a 2015 report which estimates that 57 percent of the human population (about 4.2 billion people) won’t have regular internet access by the end of 2015. Not surprisingly, the likelihood that you’ll have access is highly dependent on your economic and social opportunities. Over 80 percent of people in fully developed countries currently have connections, but that number plummets to 6.7 percent in the poorest nations; gender inequality only makes it worse.

Free or low-cost internet efforts from companies like Facebook and Google might help, but the UN believes that the real solution is much more comprehensive. On top of tackling issues like poverty and discrimination, more governments need to establish concrete broadband plans, like those emerging in Cuba. Also, there are many parts of the world where it’s hard to find internet content written in local languages. There’s not much point to having a fast data pipe when you can’t read the sites you visit.

The good news? The situation should get better. About 60 percent of the world should have access by 2021, helped by a big spike in mobile internet use — the number of mobile data subscriptions should come close to matching those of regular cellphone subscriptions by 2020. That could prove to be particularly vital, since many of those who are still offline live in rural areas where telecoms can’t (or simply won’t) run landlines. While near-ubiquitous internet is likely a distant prospect at best, it may not take long before high-speed data is the rule, rather than the exception.