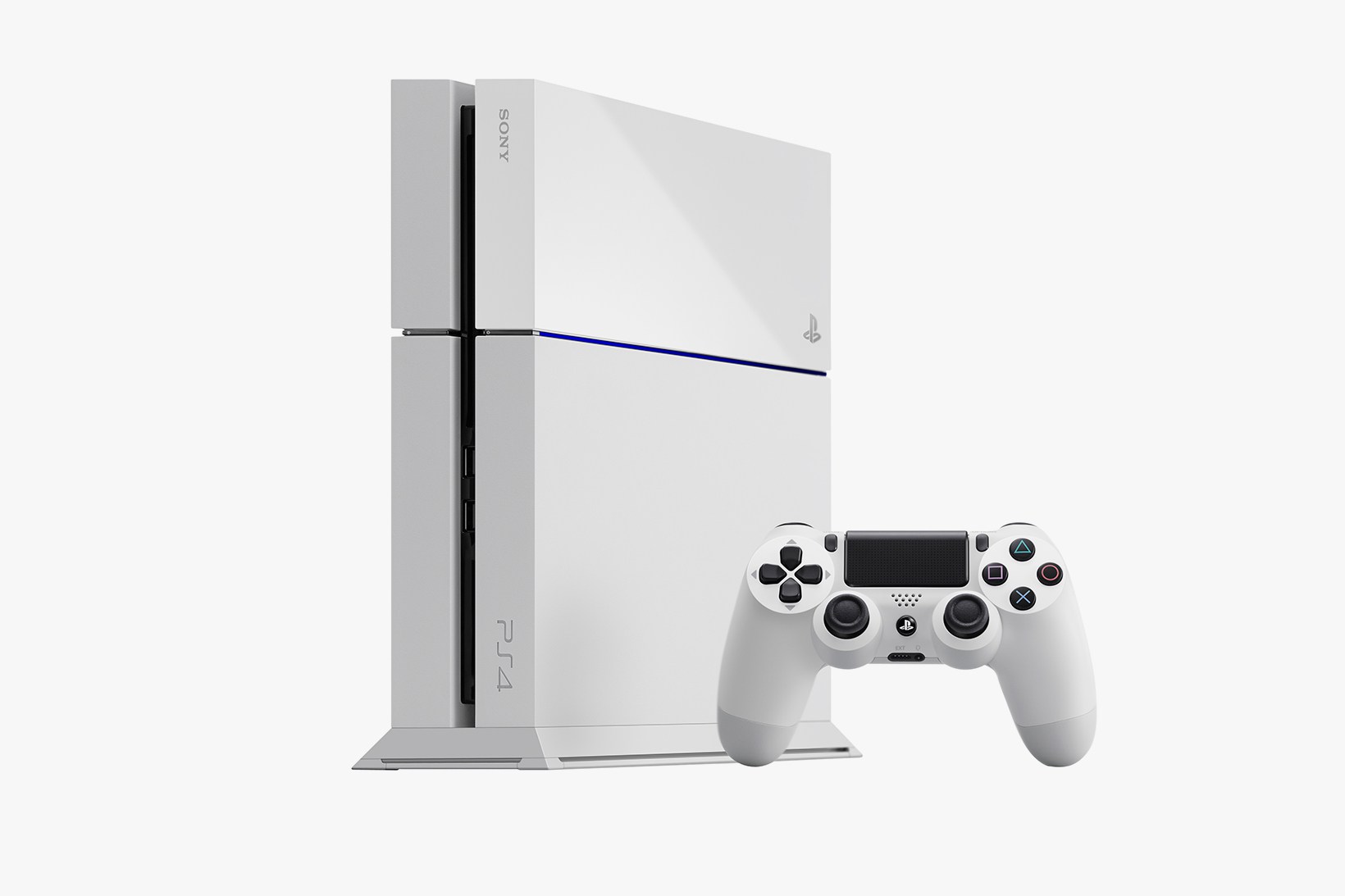 You read that right: you will indeed soon be able to play your favorite PlayStation 4 games on both Macs and PCs. Sony today announced the next major system software update — 3.50 — for its flagship console, the highlight of which is undoubtedly the addition of Remote Play support for your home computer. Likely a response to the void that will be left by the ill-fated PlayStation TV (Sony is ceasing production of the device), the added feature essentially allows players to play their games in another room without having to physically hook their PS4s up to another television/display.

A full list of 3.50 features appears below while the “MUSASHI” beta — sans Remote Play testing, unfortunately — launches this Wednesday, March 2.

New Social Features
Friend Online Notification – Want to know the moment your friends come online? With this update, you can, as we’ve added an option to be notified when members of your friends list sign on the network.

Appear Offline – Sometimes you want to play a game or watch a movie without being bothered by friends. Now it’s easier to go incognito as we’ve added the option to appear offline. You can designate if you would like to appear offline when you log-in or at any time from your Profile or the Quick Menu.

User Scheduled Event – Time for a play date! We’ve added the ability to schedule a future gameplay session with your friends on the system. When your event starts, users who registered for the event will automatically be added to a party so you can start playing right away.

Play Together – This features allows all members of a Party to see what each person is playing so that you can easily join a friend’s game, or start a new game together.

Other New System Features
Remote Play (PC/Mac) – We’re bringing PS4 Remote Play to Windows PC and Mac. This feature won’t be available to test in the beta, but you can look forward to it soon.

Dailymotion – With this update, you’ll be able to live stream directly to Dailymotion on PS4. We’ll also support archiving live broadcasts, like we do for other streaming services.