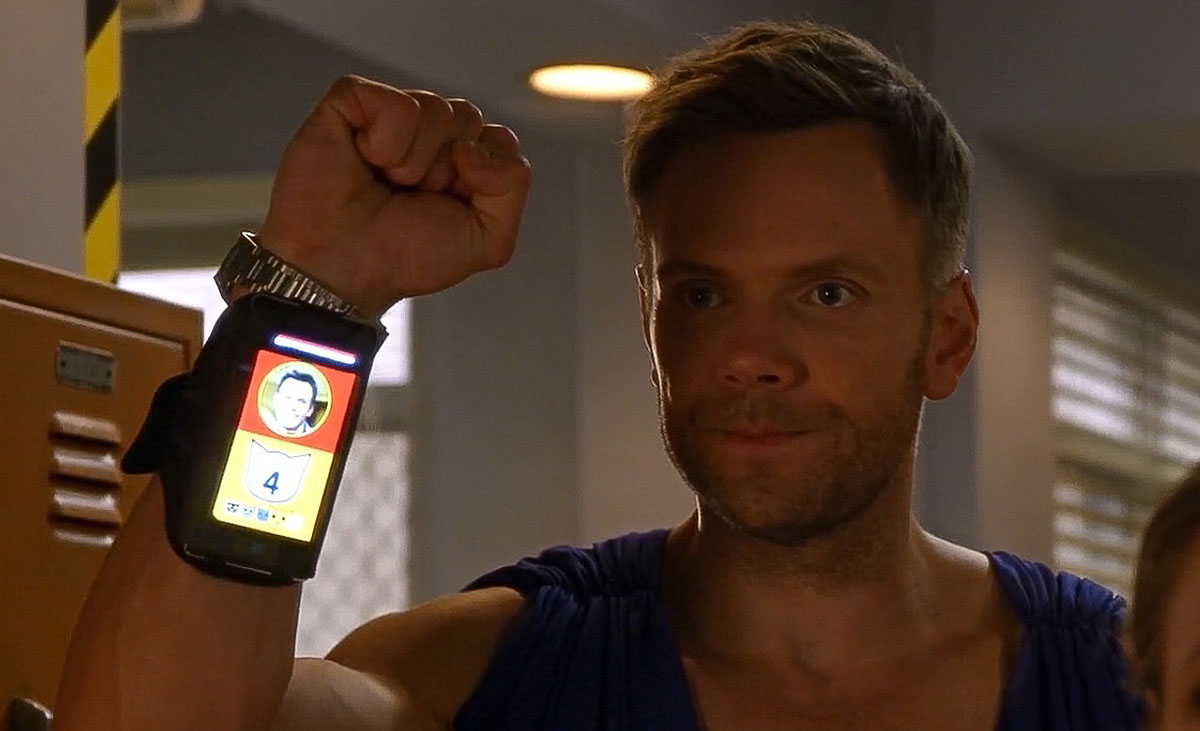 A ‘Yelp’-style app for rating people is not a new idea, but nobody’s been terrible enough to actually build one in real life — until now. A startup company has launched an app called “Peeple” which has already raised $7.6 million in venture capital, according to theWashington Post. It lets anyone with a Facebook account and cell phone rate another person and assign them a star rating out of five in one of three categories: personal, professional and romantic. Though Peeple calls itself “a positivity app for positive people,” the idea of the app is largely being panned on social media.

For the many, many people who raised concerns about online bullying and shaming, Peeple founder Julia Cordray told the Post that the app’s “integrity features” will largely stem such problems. Namely, you must be 21, have a Facebook account at least six months old, and make reviews under your real name. In addition, you must affirm that you know the person you’re reviewing and input their cellphone number if they’re not in the database. Negative ratings for people won’t show unless they’ve registered for the site, and you have 48 hours to dispute a negative rating if you do register.

As Twitter users have already pointed out, there are a host of potential issues, however. Isn’t assigning a person a number Orwellian and ridiculous? What about the aforementioned bullying? What about the fact that reviews for restaurants, objects or sites are usually biased, a problem that could be exponentially worse with people? What if you give your phone number to someone on a date and they decide to use it to rate you romatically? And finally, what if you don’t want unsolicited opinions? Even the founder thinks that’s a bad idea, apparently.

Such issues haven’t discouraged the team, however — they think they’re “bold innovators” who help people get “feedback” on their lives. In fact, they created a blog post dedicated to themselves called “An Ode to Courage,” saying that “people are scared and they don’t understand” the app. “We are… sending big waves into motion and we will not apologize for that because we love you enough to give you this gift.” (We’re assuming the whole thing isn’t a joke, of course, because it certainly seems like one.)

Ironically, for a time they set the Peeple Twitter account to private following the deluge of criticism, though it’s now public again. In response, one Twitter critic said, “color me shocked; two blond-haired, conventionally pretty, well-off white women can’t conceptualize of why a ‘Yelp for people’ is a bad idea.”