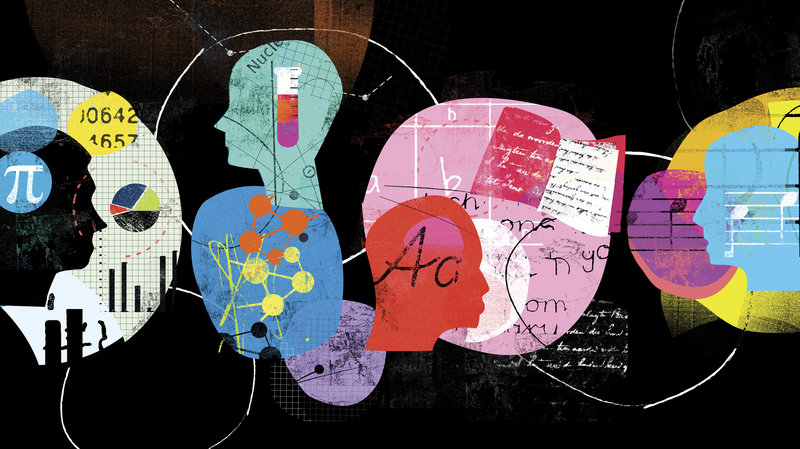 Using the Internet is an easy way to feel omniscient. Enter a search term and the answers appear before your eyes.

But at any moment you’re also just a few taps away from becoming an insufferable know-it-all. Searching for answers online gives people an inflated sense of their own knowledge, according to a study. It makes people think they know more than they actually do.

“We think the information is leaking into our head, but really the information is stored somewhere else entirely,” Matthew Fisher, a doctoral student in cognitive psychology at Yale University, tells Shots. Fisher surveyed hundreds of people to get a sense of how searching the Internet affected how they rate their knowledge. His study was published Tuesday in the Journal of Experimental Psychology: General.

Fisher began with a simple survey: he asked questions such as “How does a zipper work?” or “Why are there leap years?” He allowed just half of his subjects to use the Internet to answer the questions.

Then he asked the subjects to rate how well they thought they could answer a question unrelated to the first question, such as “Why does Swiss cheese have holes?” or “How do tornadoes form?” People who had been allowed to search online tended to rate their knowledge higher than people who answered without any outside sources.

Next, Fisher tried to make sure that people saw the exact same information. He told the Internet-enabled group, “Please search for the scientificamerican.com page with this information.” The non-search group was sent directly to the page. Fisher checked that the two groups used the same URL. Still, the people who could actively search rated their knowledge higher than those who simply saw the information.

And this is just a taste of the experiments Fisher ran. He also:

The results kept coming back the same: searching online led to knowledge inflation.

There are practical consequences to this little exercise. If we can’t accurately judge what we know, then who’s to say whether any of the decisions we make are well-informed?

“People are unlikely to be able to explain their own shortcomings,” says Fisher. “People aren’t aware of the quality of explanation or the quality of arguments they can produce, and they don’t realize it until they encounter the gaps.”

The more we rely on the Internet, Fisher says, the harder it will be to draw a line between where our knowledge ends and the web begins. And unlike poring through books or debating peers, asking the Internet is unique because it’s so effortless.

“We are not forced to face our own ignorance and ask for help; we can just look up the answer immediately,” Fisher writes in an email. “We think these features make it more likely for people to consider knowledge stored online as their own.”