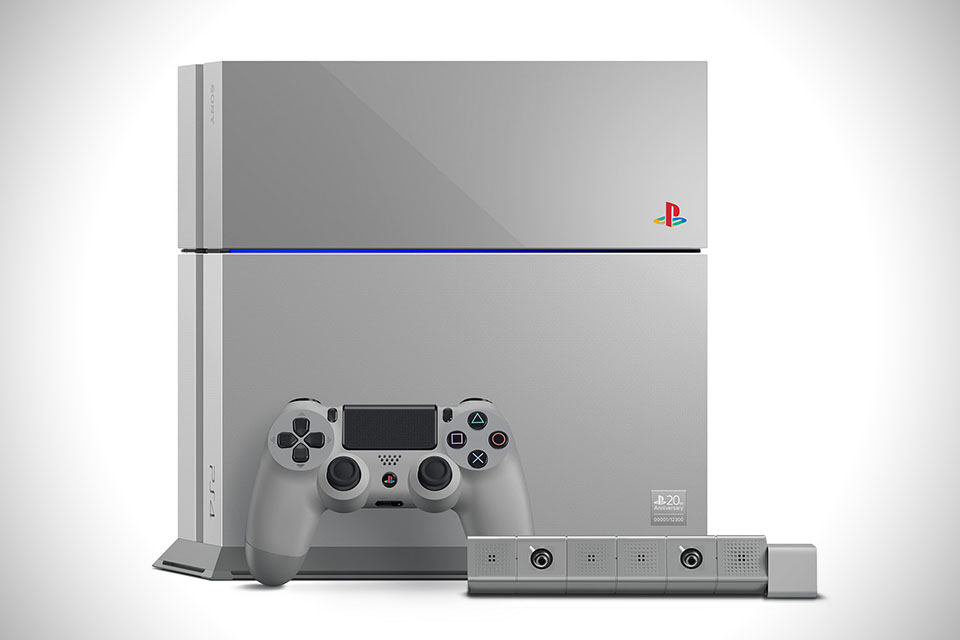 One quick glance at this console’s neutral grey color scheme, and you’ll be taken right back to the good old days of yesteryear. The brand is going to keep things limited, with only 12,300 units being produced in total. The console will be released this Saturday, December 6th, and we imagine it will be found under the Christmas trees of thousands of lucky kids across the country. Sony also put together an unboxing video (check it out below), showing just how great this thing actually looks. Expect to spend $499 if you’re looking to scoop one up this holiday season. Well done Sony.