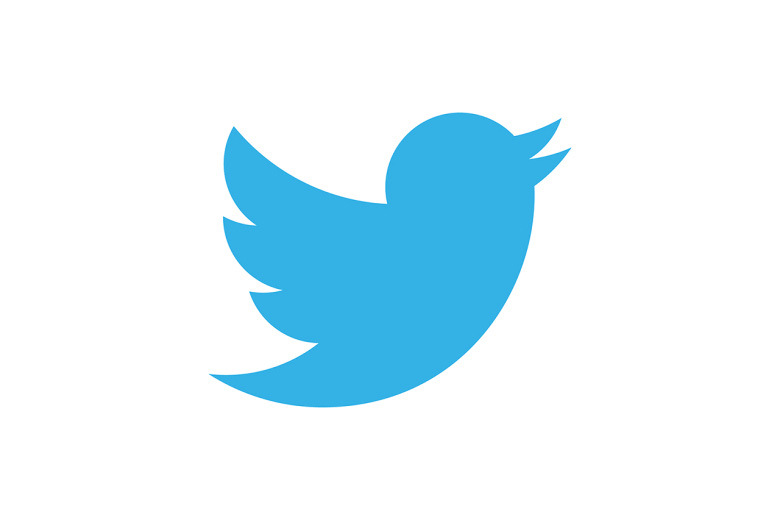 Twitter has just announced that it will be launching a new live event-based feature for your social media feed. A daily list of 7-10 tweets marked by a lightning bolt symbol will range in content from breaking news to current popular memes and upcoming scheduled events. The new feature is meant to bring awareness of events to users, as opposed to showing the usual feeds of specific people you follow. What’s notable about this aspect is that it will be curated by a team of Twitter editors rather than an algorithm or hashtags — a dramatic change for the social media platform, which usually lets users decide who they want to see and follow. Having a social media feed being chosen for you by other people can be a tricky area to step into, what do you think of the new feature?