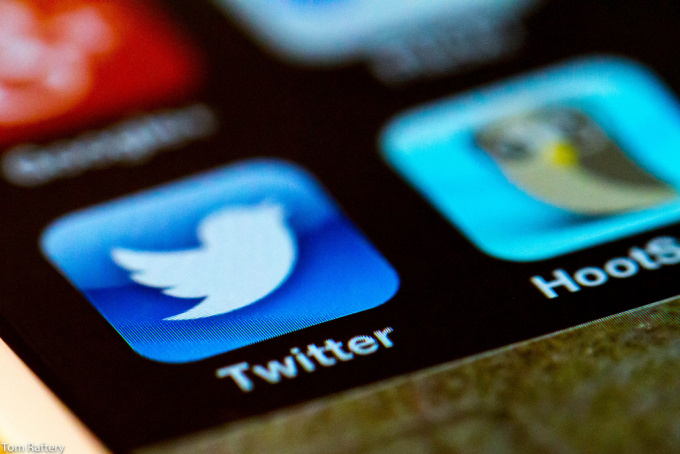 Even if you’re not a Twitter user, you’re likely familiar with the restriction that limits the expression of every thought, comment, and desire to a mere 140 characters. But once again Twitter is mulling over the idea of making Tweets a lot longer — though your actual feed wouldn’t look much different.

While this gives the user a vast slate on which to Tweet, don’t expect to start seeing novella-length updates clogging your Twitter feed.

Instead, it would only show the first 140 characters in the timeline with a button to reveal the rest of the content.

Sources close to Twitter tell Re/code that the new product is currently being tested within the company, but features and a timeline for the launch aren’t set in stone.

In September, rumors started swirling that Twitter CEO Jack Dorsey had decided to revisit the idea of increased character counts in order to boost the platform’s user base.