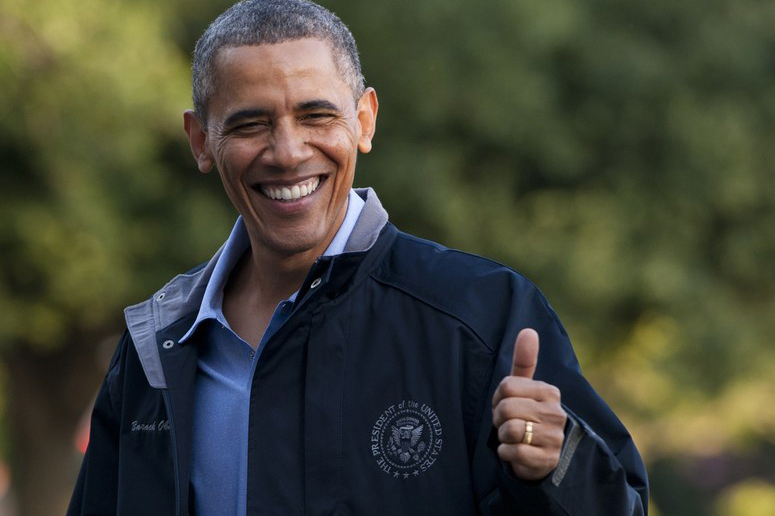 Now back to talking about the current POTUS, Mr. Obama will be guest starring on Bear Grylls’ Running Wild with Bear Grylls. An interesting guest star, undoubtedly. President Obama will be the first U.S. President to ever tape the show, which takes celebrities and notable people on a two-day trip to the wilderness, testing their survival skills. This episode will be taped later this year, and will be another attempt by Obama to use entertainment to propel his initiatives. What do you want to see Mr. Obama do on the show?