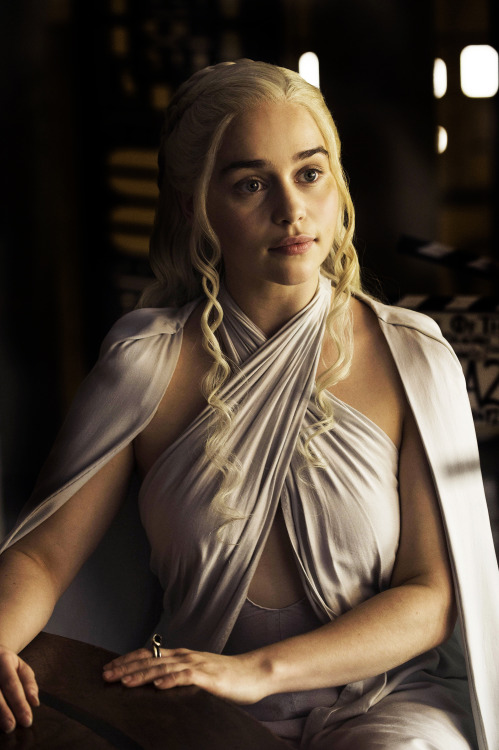 The 67th Annual Emmy Awards were held Sunday. While this awards show is generally known for sticking to tradition — like rewarding ABC sitcom Modern Family with Outstanding Comedy, which it’s done five times in a row — there are some factors that could make this show a slightly different experience.

Hosting duties are being handled by Andy Samberg of Brooklyn Nine-Nine and the relentlessly goofy parody group The Lonely Island. He has hired the Comedy Bang! Bang! writers to help him out, meaning we can probably expect a high dose of absurdist asides and a musical number or two to keep things moving.

In response to the truly astonishing amount of television on these days, the Emmys have made a few important changes that could change the overall landscape. The Outstanding Comedy/Drama categories have expanded to include seven nominees instead of six. What was once the “Variety Series” category is now two separate ones: “Variety Sketch Series” and “Variety Talk Series.”

Most importantly, the final votes for the top two awards (Drama and Comedy Series) will now be cast by everyone in the Academy of Television Arts and Sciences — some 19,000 professionals — instead of a pre-selected group of “blue ribbon” older voters that tended to get lazy with their choices.

It’s also Mad Men’s final year for consideration, and while the series has won before, nominated stars Jon Hamm, Elisabeth Moss, and Christina Hendricks have not. (In fact, no Mad Men actor has ever won an Emmy.) Elsewhere in the acting awards, the lead drama actresses are fighting a particularly stacked battle, with Moss going up against Orphan Black’s Tatiana Maslany, How to Get Away with Murder’s Viola Davis, and Taraji P. Henson for her instantly iconic Empire character, Cookie.

So without further ado, here is the full list of 2105 Emmy Awards winners.

Outstanding Actress in a Supporting Role in a Comedy Series

Outstanding Writing for a Comedy Series

Outstanding Directing for a Comedy Series

Outstanding Writing for a Limited Series, Movie or a Dramatic Special

Outstanding Supporting Actress in a Limited Series or a Movie

Outstanding Directing for a Limited Series, Movie or a Dramatic Special

Outstanding Lead Actress in a Limited Series or a Movie

Outstanding Lead Actor in a Limited Series or a Movie

Outstanding Writing for a Variety Series

The Daily Show with Jon Stewart

Outstanding Directing for a Variety Series

The Daily Show with Jon Stewart

Outstanding Writing for a Drama Series

Outstanding Directing for a Drama Series

Viola Davis, How to Get Away with Murder