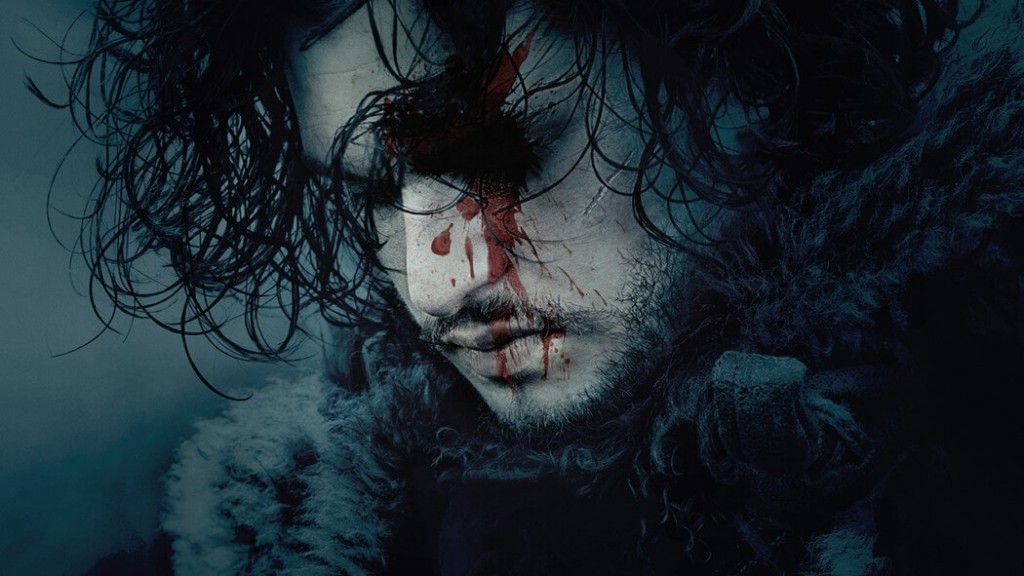 After months upon months of relentlessly trolling its most dedicated fans, HBO has unveiled the first proper trailer for Game of Thrones’ presumably maddening sixth season. As hinted by (former?) Thrones star Kit Harington in a series of recent post-death (?) interviews, the latest batch of ice and fire promises to lift the audience’s broken spirits only to most likely destroy them again by the end of the season.

“I’m not in the show anymore,” Harington told Time Out London last week of Jon Snow’s Thrones fate. “I’m definitely not in the new series.” However, in the same interview, Harington described his recent visit to the Thrones set to film some alleged corpse sequences as “some of [his] best work.” Given the whole post-Snow vibe of this trailer, HBO isn’t keen on divulging the status (ghost?) of its most-mourned casualty just yet. “He’s gone,” a familiar voice tells the audience, though no one really believes that.

“Season 5 was such that I was just really moved by it all, and in that respect, it’s something that you can never give a short shrift to any of the moments,” Game of Thrones director David Nutter told Deadline last June after that soul-crushing finale. According to Nutter, the only true way to direct an inevitably picked-apart-by-critics episode of Game of Thrones is to “pour my heart and soul into everything.” No complaints there, David Nutter.

Game of Thrones, in a move that now places it ahead of the books by George R.R. Martin, unveils the first episode of its sixth season on April 24.