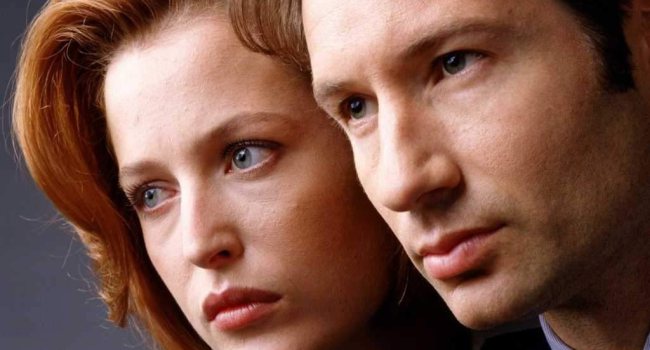 While the reboot status of one David Duchovny series remains in limbo, another is definitely coming back: Fox confirmed today that they’ve ordered a six-episode “continuation” of The X-Files, with both Duchovny and Gillian Anderson agreeing to reprise their roles as Mulder and Scully. The airdate remains unknown — JUST LIKE THE TRUTH — but according to TVLine, it’s likely the episodes will shoot in the summer and premiere next year.

“I think of it as a 13-year commercial break,” said X-Files creator Chris Carter, who will oversee the new episodes. “The good news is the world has only gotten that much stranger, a perfect time to tell these six stories.”

Fox chairmen Gary Newman and Dana Walden wrote in a statement, “Few shows on television have drawn such dedicated fans, and we’re ecstatic to give them the next thrilling chapter of Mulder and Scully they’ve been waiting for.” If the this X-Files reboot is as good as 24: Live Another Day, what’s stopping Fox from bringing back all their shows? I, for one, would like to see what My Big Fat Obnoxious Fiance is up to today.