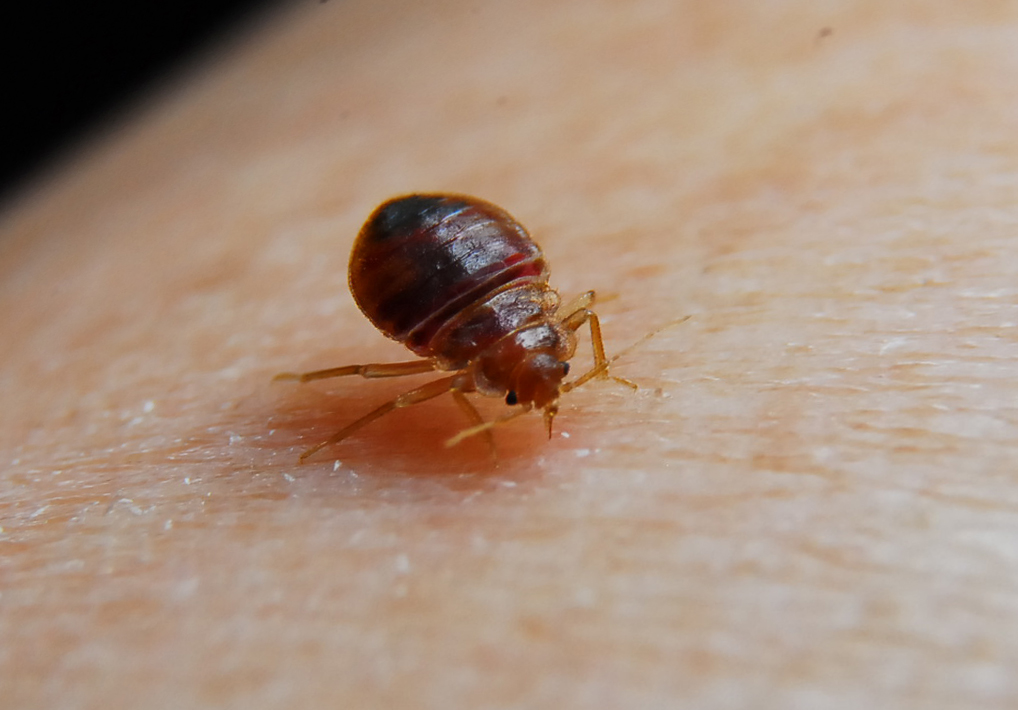 Must be the first thing that Regal Grand Lakeside Inn owner George Chiang thinks when he wakes up at 2PM every afternoon before he slips on his 80s style Miami Vice sports coat to venture out to Five Guys to eat a Garbage Burger to absorb the fruit-laden, sorority girl drinks that put him into the perpetual stupor the night before.

I first met George almost 8 years ago now. The self-proclaimed Yakuza wannabe who had the Lakeland, Florida lakefront establishment (now inappropriately named the ‘Regal Grand’) bestowed upon him by a rich uncle. Back when I had the displeasure of this acquaintance, the hotel was branded the Kingston Inn. And before that the “Inn at Lake Parker”. In fact the place has undergone seven, yes count ’em, seven name changes in the 15 years that the Chiang Dynasty has ruled over it. In fact, I was actually brought in to help revive the flailing bar that is attached to the former Holiday Inn… in sort of a fruitless ‘Bar Rescue’ capacity.

Master Chiang had given me the ‘grand tour’ of the not-so regal grounds. The property has potential, and would actually make a great resort if anyone other than Mr. Chiang had the chance to own it. Situated on Lake Parker just off Memorial Blvd, the Regal Grand features a green swamp pool, a decaying boat dock and an overgrown beach inhabited by oversized gators presumably mutated by the Power Plant within eye-shot across the lake, the Regal Grand probably was at one point and could’ve been something other than a disaster. But I digress, let’s get back to the particulars.

With a predilection toward wooing Polk County’s finest female meth heads into his concubine via bottom shelf spirits, Mr. Chiang employed me at a cut rate to flip his country-sports bar into something of an upscale club/sports bar. The bar was at the time boasting daily revenues of anywhere between $10-$23. In actuality it was operating at a deficit due to the 70 plus year old barkeep’s necessity to pickle himself on the regular to alleviate his leprosy. My first order of business was to exile that detritus to the colony where he belonged.

Next, I was introduced to Matt, George’s head of security who carried not only a stun gun and a BB Gun on his hip, but also a rap sheet as thick as a composition book. His daily duties were to walk the grounds and keep any unsavory types off the grounds. However when the majority of your staff is just as delinquent as the figures which lurk about Memorial Blvd in that area, you are bound for disaster. Mr. Matt’s nightly rounds far exceeded securing the perimeter and bouncing. Seems that the master key he was provided turned him to the left and into one of the leading pimps in Lakeland. Matt was renting out rooms by the hour to the many hookers and drug addicts in the area unbeknownst to the ‘ever-attentive’ ownership. Mr. Matt was also cast aside quite forcibly after his gig was exposed.

As part of my ‘benefit’ package, I was given what they called a ‘suite’ and the now Regal Grand. I was allocated this room so that I could work as the interim bartender until close at 2AM, until I could interview and find a suitable replacement.

When I first entered my new perk, I was greeted by the overwhelming stench of mildew which was presumably emanating from one of the various brown stains both on the carpet and the paper thin overly starched sheets. The sheets of course came complete with ventilation in the form of several tears and holes. The pillows, ahem, felt more like a couple of socks rolled up inside a pillow case. Needless to say, I made my way across the street to Big Lots to purchase new sheets, pillows and odds and ends for the bar for my first evening of deployment at this establishment.

After my first day of work came to close the following AM, I flipped on the lights in my room to witness an entire entourage of German cockroaches scurrying to their respective hiding places in the many cracks and crevices this cell had to offer. Too tired to really care, I pulled back the comforter and sheets to find a lovely mattress with its very own camouflage stain pattern from God only knows what. The corners and folds of the comforter were riddled with bed bugs to the effect that it looked as if coffee grounds were cast on the mattress.

Looks like I was making the drive back to Tampa to sleep it off.

I could go on and on about the incidents at the Regal Grand in the month’s time I spent employed there. Like the time a former popular preacher from Lakeland who had fallen victim to the meth epidemic, had entered the Regal Grand’s lobby apparently intoxicated and more importantly with sewage leaking from the cuffs of his stained jeans. And, of course they gave him a room. Later that evening he was found in one of the ‘suites’ getting a ride on a shit covered mattress on the floor by one of the many local prostitutes which cruise the perimeter of the Regal Grand. Or the time I was asked to help evict a tenant and when we opened the door to the room, a flood of urine, feces and empty beer cans about two feet deep almost washed us into the courtyard.

So two weeks ago, I decided to revisit the Regal Grand with a couple of staff members to see if things had changed.

Upon entering the lobby, it was good to see that the cheesy Asian-American 1980’s décor was still in play. The front desk clerk looked, well like someone you would expect George to hire off of Craigslist. We were issued our room and it was certainly deja vu. The same smells, the same sheets, and the same mascots in form of various insects still inhabited this roach motel. And by insects, I don’t just mean the bed bugs, the roaches, and the dead fruit flies which lined our window sill, but the shady characters in the form of both guests and employees which still lurked about every corner. It must be why the Lakeland Police still had a patrol car staked out in the lot across the street from the Regal Grand. We counted five police visits to the Regal Grand in our 18 hour stay there. A stay without Wifi, a stay with only 8 television channels, a stay with extremely intermittent hot water, a stay with parchment paper to wipe your ass with and a stay with a funk so thick in the air that George Clinton couldn’t get it out.

Even though the name may change several times, at the least the shittiest of shitty hotels that I have ever had the displeasure of trying to stay at has remained consistent in the lowest common denominators of uncleanliness and discomfort. But don’t take our word for it, just take a look at the plethora of negative reviews on Google, Orbitz and TripAdvisor that are certainly on par with everything that I have ever encountered at the Regal Grand Lakeside Inn.

Of course there are a few 5-Star reviews that owner George Chiang pays random people and staff members to post to try and boost his rating; nor should you be misled by the photos of the grounds and rooms of this Butt Sweat Lodge. Like the one from ‘Matthew D’ who remarkably took the time to post his 5-Star review on every site out there. C’mon guys use at least little common sense; not everyone out there is a complete moron like you obviously think they are.

But let’s look on the dark side… it is October, so if you are looking for a true nightmare experience and can make it through the night it could actually be a real life American Horror Story: Hotel. After all several people have been murdered and passed from overdoses at this daunted haunt. If we can take anything away from all this… the Regal Grand Lakeside Inn could be legitimately haunted.

Looks like it’s time for a rebrand again George. You can thank me later.