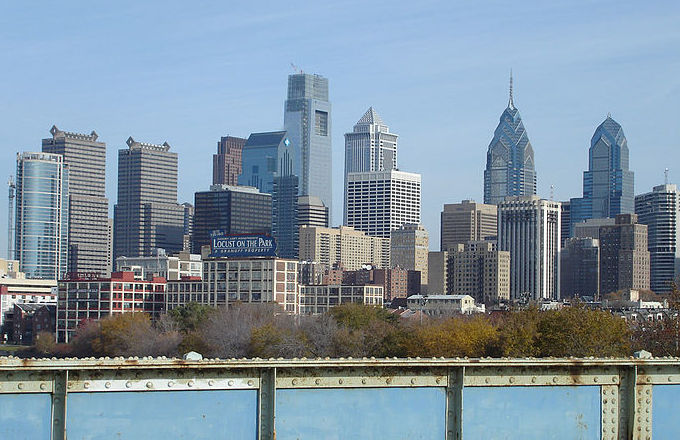 Just days after the tragic mass shooting at Umpqua Community College in Oregon, federal law enforcement agencies issued a formal warning on Sunday to universities in Philadelphia after discovering a threat posted to 4chan. The FBI’s statement, which was issued to all Philadelphia-area schools “out of an abundance of caution,” asked that school officials follow the agency’s guidance with regards to courses of action:

Out of an abundance of caution, the FBI Philadelphia Field Office notified local colleges and universities of a social media posting which threatened violence at a Philadelphia-area college or university for Monday, October 5.

No specific college or university was identified in the posting. We encourage students, faculty, and employees at area colleges and universities to follow the guidance of their campus security officials.

The FBI will continue to work with our federal, state, and local law enforcement partners to investigate threats of violence, and, as always, we ask the public to report suspicious activity to law enforcement.

Temple University, the University of Pennsylvania, Drexel University, and La Salle University quickly responded to the FBI’s warning by issuing safety alerts to students, according to the Daily Dot. Rowan University, a public university approximately 20 miles outside of Philadelphia, also sent a safety email and posted multiple public warnings to impacted students.

“If you are in that area, you are encouraged to stay at home and watch the news as the chaos unfolds,” the 4chan post in question stated. “This is only the beginning. On October 5, 2015 at 1:00 PM CT, a fellow robot will take up arms against a university near Philadelphia. His cries will be heard, his victims will cower in fear, and the strength of the Union will decay a little more.”

Of course, as this is 4chan, the validity of these threats is almost impossible to accurately determine. Furthermore, fellow 4chan users quickly started flooding various social media outlets with fake information on equally fake suspects.