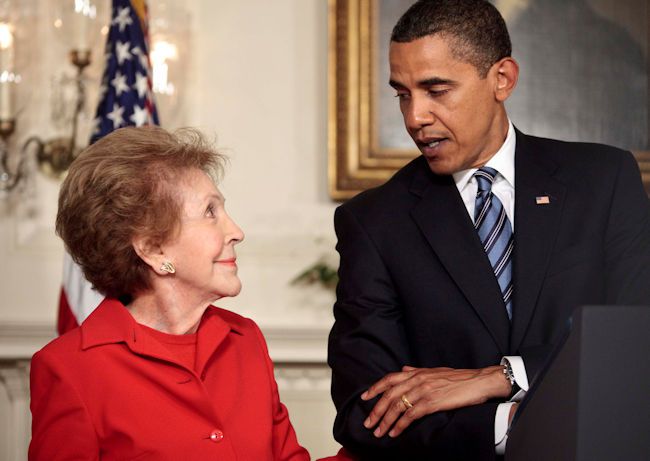 The alluring mixture of music and the madness that is 6th Street appears to be too much for President Obama to deny, and he’s catching a bit of heat for it.

Instead of attending former First Lady Nancy Reagan’s funeral on Friday, the President will be heading to Austin to take part in SXSW, per The Washington Post. First Lady Michelle Obama and former Secretary of State Hillary Clinton will be attending the ceremony.

No, he won’t actually be consuming beer and tacos with other attendees. Instead, Obama’s had a standing commitment to deliver a keynote speech during SXSW Interactive. His attendance will mark the first time a sitting president has taken part in SX, which has gained popularity over the past few years by expanding beyond music to create larger roles for film and tech.

The decision to go to Austin has been met with a little backlash on social media. Some have deemed the move a “disgrace” and a lack of class.