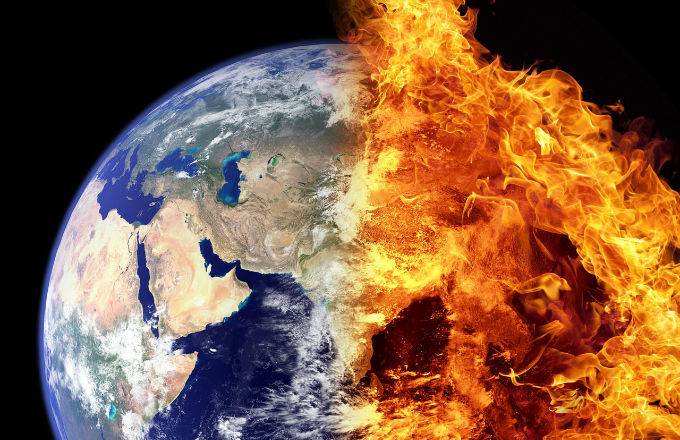 If Wednesday’s news of a possible Pluto replacement planet had you feeling hopeful and excited about the future, then maybe you should simply chill for a moment. Earth, at least according to Stephen Hawking, is now poised to face the most difficult century in its history ahead of some vague but certainly inevitable doom. “From my own perspective, it has been a glorious time to be alive and doing research in theoretical physics,” Hawking told reporters ahead of his speech at the annual BBC Reith Lectures, the Washington Post reports. “There is nothing like the Eureka moment of discovering something that no one knew before.”

The 74-year-old Cambridge professor and all-around legend put that optimism into motion with his latest assessment of the planet, insisting that humans must start taking the task of colonizing other planets far more seriously. “Although the chance of a disaster to planet Earth in a given year may be quite low, it adds up over time, and becomes a near certainty in the next thousand or ten thousand years,” Hawking said. “By that time we should have spread out into space, and to other stars, so a disaster on Earth would not mean the end of the human race.”

Realistically speaking, however, even the most dedicated attempts at finding Earth’s backup planet aren’t likely to warrant feasible results for at least another 100 years. “We will not establish self-sustaining colonies in space for at least the next hundred years,” Hawking insisted, “so we have to be very careful in this period.”