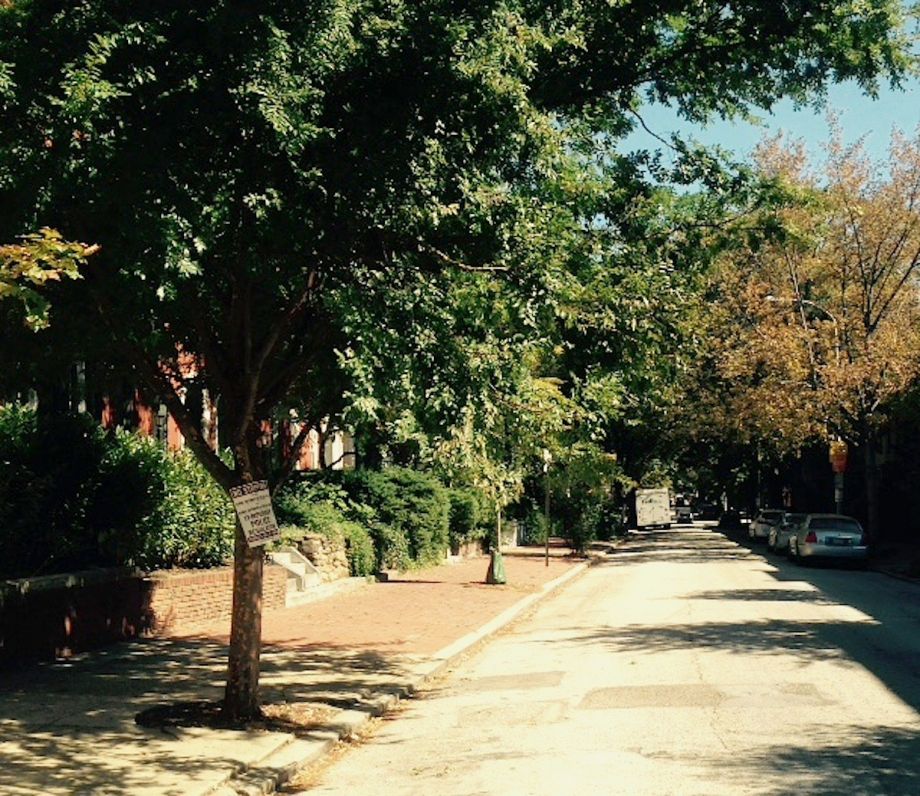 To ensure Pope Francis’ visit to Philadelphia is successful and safe, many of the streets in Center City are being closed to personal vehicular traffic for three days.

Carless in Philadelphia — are we prepared for such a shocking situation?

Sure, cities around the world have long instituted policies to encourage residents, commuters and visitors to use alternative means of transportation. Some have even adopted congestion pricing and other fiscal incentives and disincentives to reduce vehicular traffic. Now is a sort of opportunity for Philadelphia to test — “pilot,” in wonk speak — a truly world-changing idea: a carless downtown.

I’m not the first to imagine a city center cleansed of congestion, honking motorists and parking wars. In 2014, Paris Mayor Anne Hidalgo responded to spiking smog levels by trying an alternating-day ban on cars (sorted by plate numbers). The experiment lasted one day, but had a marked reduction in pollution. Now, Paris plans to institute policies permanently limiting car use in the city’s center. By 2020, Hidalgo hopes to limit certain high-traffic streets to electric cars and other ultra-low-emission vehicles, ban diesel cars and double the number of bike lanes in the city. Dublin’s City Council also started planning a car-free city center this year. Beijing has taken things a step farther — banning all cars registered outside the city from entering its boundaries during peak hours and within the city, even- and odd-numbered license plates alternate for road privileges one day a week. Mexico City has a similar policy known as No Drive Days, or Hoy No Circula, which literally translates to “today it [your car] does not circulate.”

Beijing’s policies have been credited with reducing air particulate matter by 9 percent, while Mexico City has found that people will go to great lengths to find loopholes in the law and keep their car moving.

The experiments go on. In Philadelphia, we have already made progress toward a less auto-centric downtown. Recently, the regional transit agency, SEPTA, created a Cycle Transit Plan that aims to make it easier for riders to combine bicycling and public transportation in one commute. SEPTA also reinstated late-night subway service, enabling late-shift workers and partiers to get home safely without their own wheels. The investments are paying off. According to a recent report by the Pew Charitable Trust’s Philadelphia Research Initiative, the number of vehicle miles driven in this city has gradually declined from its high point in 2006; the drop in 2013, the last year for which data were available, was the biggest since the recession year of 2009.

But how do you institutionalize tools used for limited-duration, world-class events like the Pope’s weekend visit? That’s where designers and planners can and should excel. This can and will be a clarion call for all of us with experience in and passion for urbanity. In his encyclical, Laudato Si, Pope Francis reminded us that there is a moral imperative to care for our common home: “Although the post-industrial period may well be remembered as one of the most irresponsible in history, nonetheless there is reason to hope that humanity at the dawn of the twenty-first century will be remembered for having generously shouldered its grave responsibilities.”

For me, the best news is that this won’t be the last opportunity for this kind of thinking. In Philadelphia, the Democratic National Convention arrives next summer. But even smaller gatherings, such as the national conference of the American Institute of Architects next May, can also give this city the chance to experiment with planning tools that go beyond the decades-old auto-dependent paradigm. And, so can other cities around the country and throughout the world. Lessons can and should be documented and shared, and incorporated in the New Urban Agenda to be considered by the nations of the world next October at Habitat III in Quito, Ecuador.