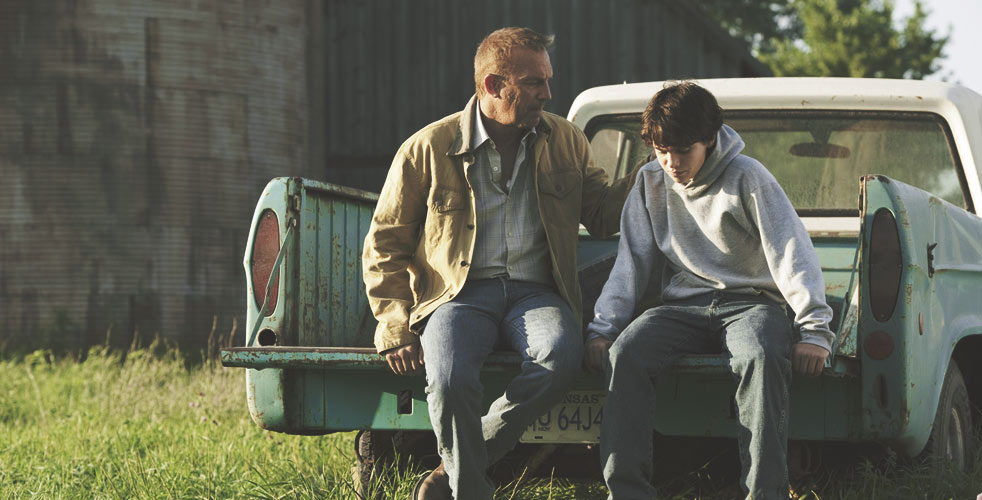 It’s hard to truly appreciate dear old dad until you become a dear old dad yourself. Becoming a father is like wandering the forest without a map or compass—it’s challenging, rewarding, sometimes fun, sometimes scary, and never devoid of demands. For the dads to be and the dads who are, these are some inspirational words of wisdom.

“A successful father is not more successful than his children.” – Raheel Farooq

“By the time a man realizes that maybe his father was right, he usually has a son who thinks he’s wrong.” – Charles Wadsworth

“My father used to play with my brother and me in the yard. Mother would come out and say, “You’re tearing up the grass.” “We’re not raising grass,” Dad would reply. ” We’re raising boys.” – Harmon Killebrew

“He didn’t tell me how to live; he lived, and let me watch him do it.”  – Clarence Budington Kelland

“A truly rich man is one whose children run into his arms when his hands are empty.”
– Unknown

“I have found the best way to give advice to your children is to find out what they want and then advise them to do it.”  – Harry S. Truman

“I cannot think of any need in childhood as strong as the need for a father’s protection.”
– Sigmund Freud

“Anyone who tells you fatherhood is the greatest thing that can happen to you, they are understating it.” – Mike Myers

“I believe that what we become depends on what our fathers teach us at odd moments, when they aren’t trying to teach us.”  – Umberto Eco