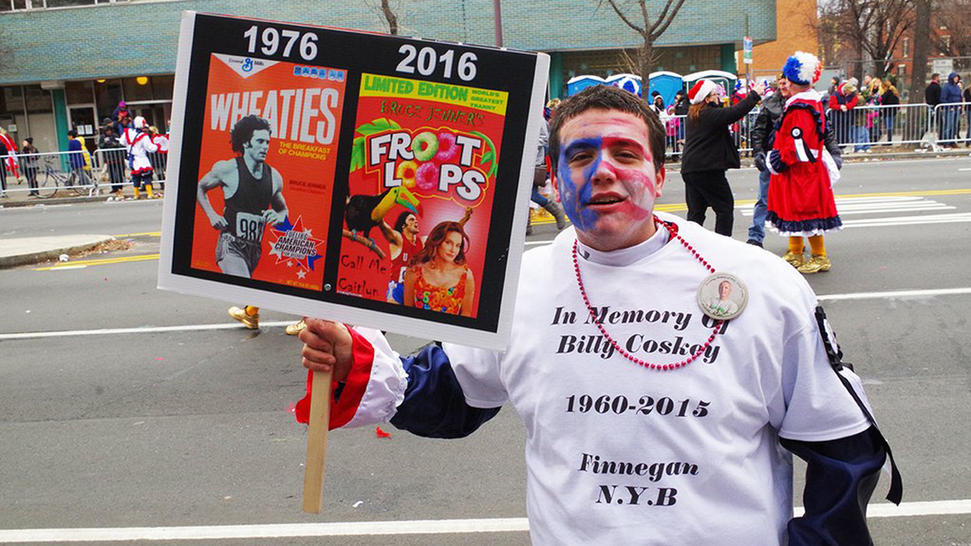 The annual Mummers Parade in Philadelphia has been a mainstay of New Year’s Day since 1901 and each year it seems to be a mix of the crazy and diverse. Then again, for some, it’s an exhibition in offensiveness that’s “problematic” for those who are possibly being maligned by the parade. And for others, it’s just typical Philadelphia.

This year saw plenty of everything and many didn’t seem to know what to make of it all. The responses were divided and varied, much like the sights and topics in the parade itself. One of the major points of division seemed to be a portion of the parade that mocked Bruce Jenner’s transition to Caitlyn Jenner, even using Jenner’s famous Wheaties box as a joke next to Caitlyn Jenner on the front of a box of Fruit Loops.