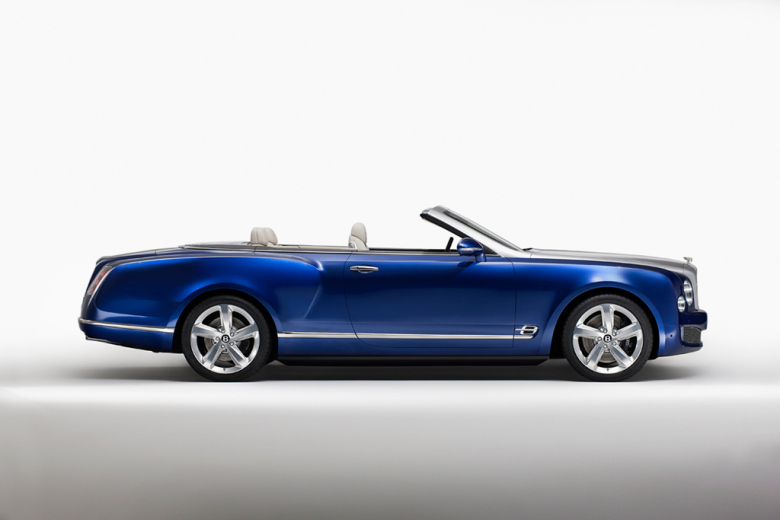 Bentley lengthens its legacy just in time for the Los Angeles Auto Show as the heritage automaker unveils the Grand Convertible for a possible 2015 release. Interesting that a car intended to “signify Bentley’s intentions for the future” would so closely reference the Mulsanne – one of the brand’s longstanding flagship models. The Grand Convertible adds a sportier, perhaps more laid-back air to this legacy, coming with a droptop that gaudily bares the car’s Beluga leather and burl walnut veneer interior. Underneath the hood, the Grand Converible boasts a 6.75 liter, 530 horsepower engine, making it not only a sophisticated ride, but an enticingly powerful one as well. As Bentley gauges interest in the car over the next few months, don’t be surprised to see the Grand Convertible in your local mansion driveway sometime early next year. 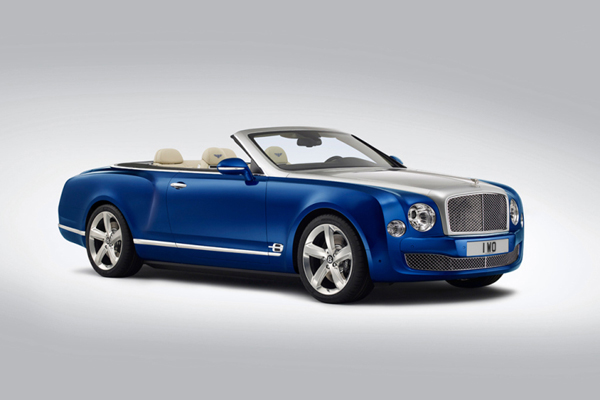 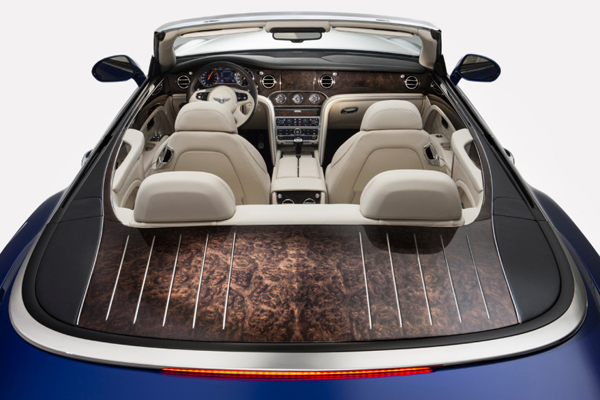 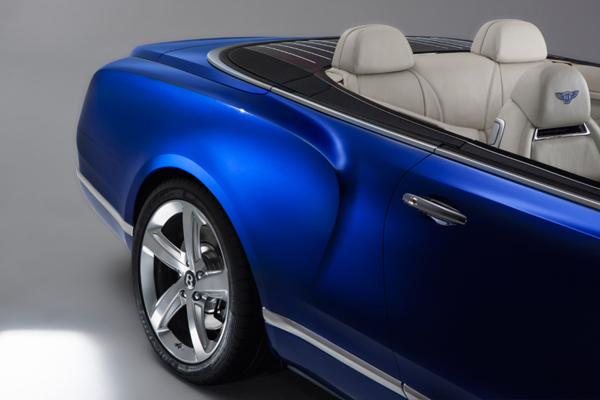