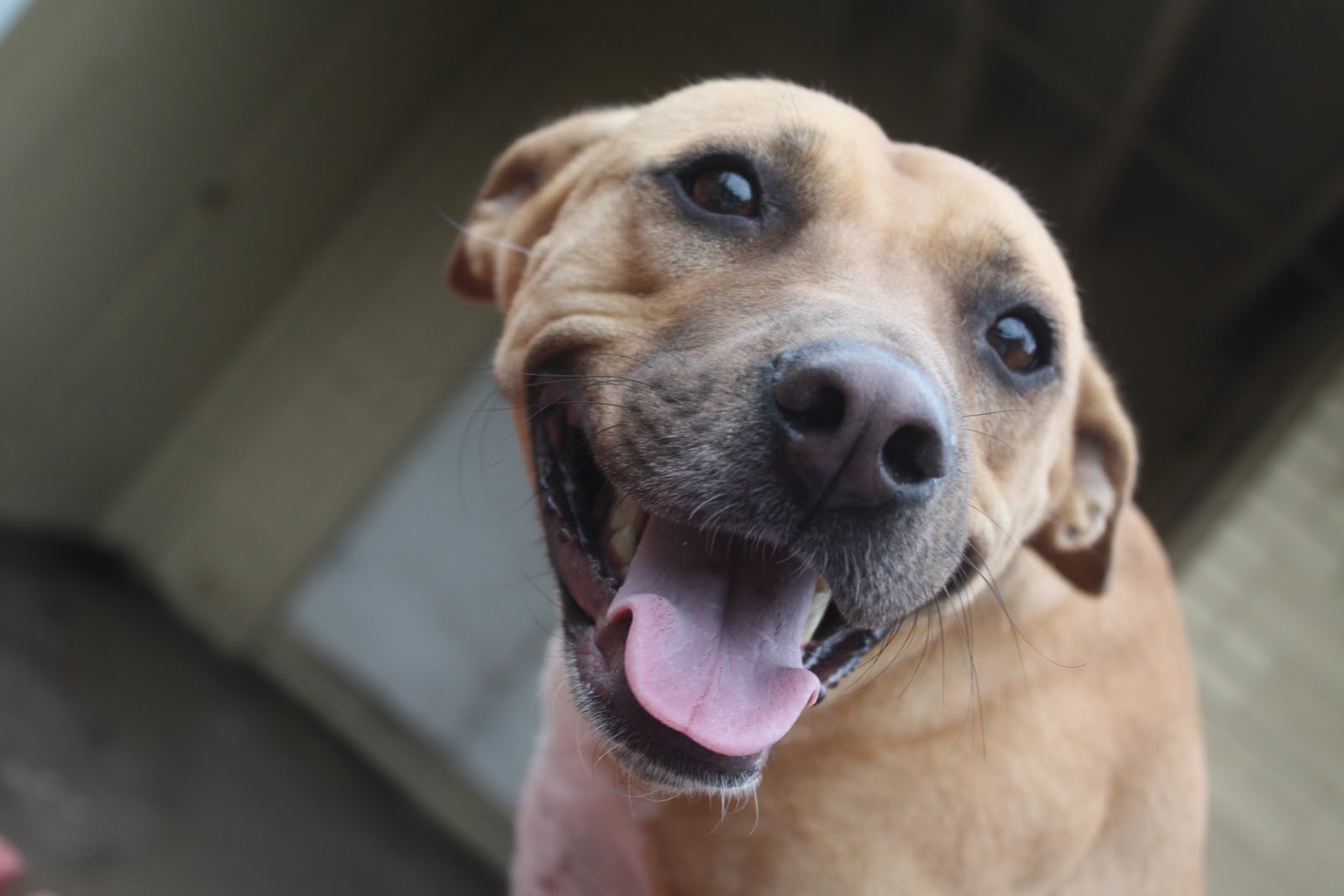 Ever felt hopelessly bonded to your pooch when it stares at you lovingly? It turns out that man’s best friend may have hijacked a uniquely human bonding mechanism, ensuring that we love and care for it.

Knock-on chemical and behavioral effects occur when humans bond: eye contact leads to release of the “love hormone” oxytocin, which elicits caring behavior, and this in turn causes the release of more oxytocin. This loop has been shown to be important for human bonding, for example between mothers and their children.

Oxytocin bonding occurs in other mammals, too, but humans were thought to be unique in using eye contact as part of this cycle. “Facing others is a threatening behavior in other animals,” says Miho Nagasawa at Azabu University in Japan.

But when she and her colleagues got a bunch of dog owners to gaze into their pets’ eyes, they found that oxytocin levels rose not just in the humans – but in the pooches too.

In contrast, when Nagasawa’s team tested hand-reared wolves, they found no such effect, and wolves spent little time gazing into their owners’ eyes.

They then sprayed either oxytocin or a placebo into 27 dogs’ noses, in a randomized experiment. Female dogs that received the hormone spent more time staring longingly at their owners, and oxytocin levels also rose in those people.

This means that the tendency to gaze into eyes must have evolved during the domestication of dogs, says Nagasawa. She adds that it’s the first demonstrated case of convergent evolution in cognitive traits between a human and another species.

The only hitch was that although both male and female dogs – and their owners – received an oxytocin boost from eye contact, male dogs didn’t spend more time looking at their owners’ eyes when they were sprayed with the hormone.

Nagasawa suggests that this could be because among males oxytocin is known to increase hostility towards members of other groups, so the sprays might have made the male dogs more vigilant about strangers in the room during the experiment.

Pat Shipman at Penn State University in University Park has argued that the co-evolution of dogs and humans – possibly starting as long as 36,000 years ago – gave humans the edge over Neanderthals.

“I had predicted that both domestic dogs and humans would show adaptations to enhanced non-verbal communication, but I had not thought of the oxytocin link,” she says. “As the first species to be domesticated, dogs have a very ancient and very profound link to humans that affected both of us.”

But not everyone is convinced this shows that dogs evolved to hijack our bonding mechanism through staring into our eyes.

Jessica Oliva at Monash University in Melbourne, Australia, agrees that oxytocin was key to the evolution of dogs from wolves, allowing them to bond with humans. But she thinks that the eye-gazing behavior could be learned rather than having evolved over time. “It could be a conditioning thing,” she suggests.

Clive Wynne of Arizona State University in Tempe agrees. He says that wolves he works with do make eye contact if they’ve been brought up in close contact with people. “I’m questioning the attempt to interpret these results as an evolutionary process,” says Wynne.

Nagasawa agrees that wolves and other animals can learn to make eye contact, but says it comes easier to dogs. And to her, that suggests the behaviour has evolved.